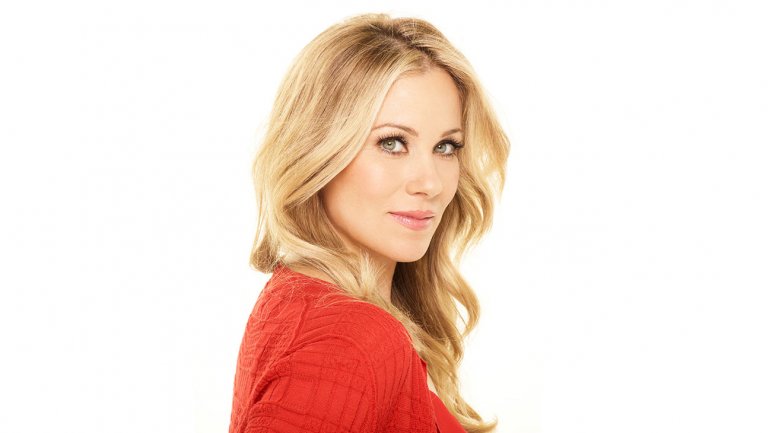 This is a coup for Netflix and the producers as Applegate, a perennial top choice for TV casting directors, is offered multiple TV series and pilots every year but has been very selective. This marks her first TV series in six years.

Written by Feldman, Dead to Me, which has a 10-episode straight-to-series order, has been described as a comedic Big Little Lies.It is about a powerful friendship that blossoms between a tightly wound widow (Applegate) and a free spirit with a shocking secret.

Applegate will play Jen, a poised and put-together woman with a dark sense of humor and an anger problem that she doesn’t necessarily want to deal with. Jen has been struggling to keep it together in the months since her husband was killed in a hit and run.

Feldman, who serves as showrunner, and Applegate are executive producing with Ferrell, McKay and Jessica Elbaum of the female-focused Gloria Sanchez Prods. Filming will begin this fall in Los Angeles.

Dead to Me reunites Applegate with Ferrell and McKay after starring in their hit features Anchorman: The Legend of Ron Burgundy and the sequel, Anchorman 2: The Legend Continues.

Applegate recently starred in the Bad Moms feature franchise. On TV, following her breakout turn on Married… with Children, she headlined Samantha Who? on ABC and Jesse and Up All Night on NBC. Applegate is repped by CAA, Management 360 and Hansen Jacobson.