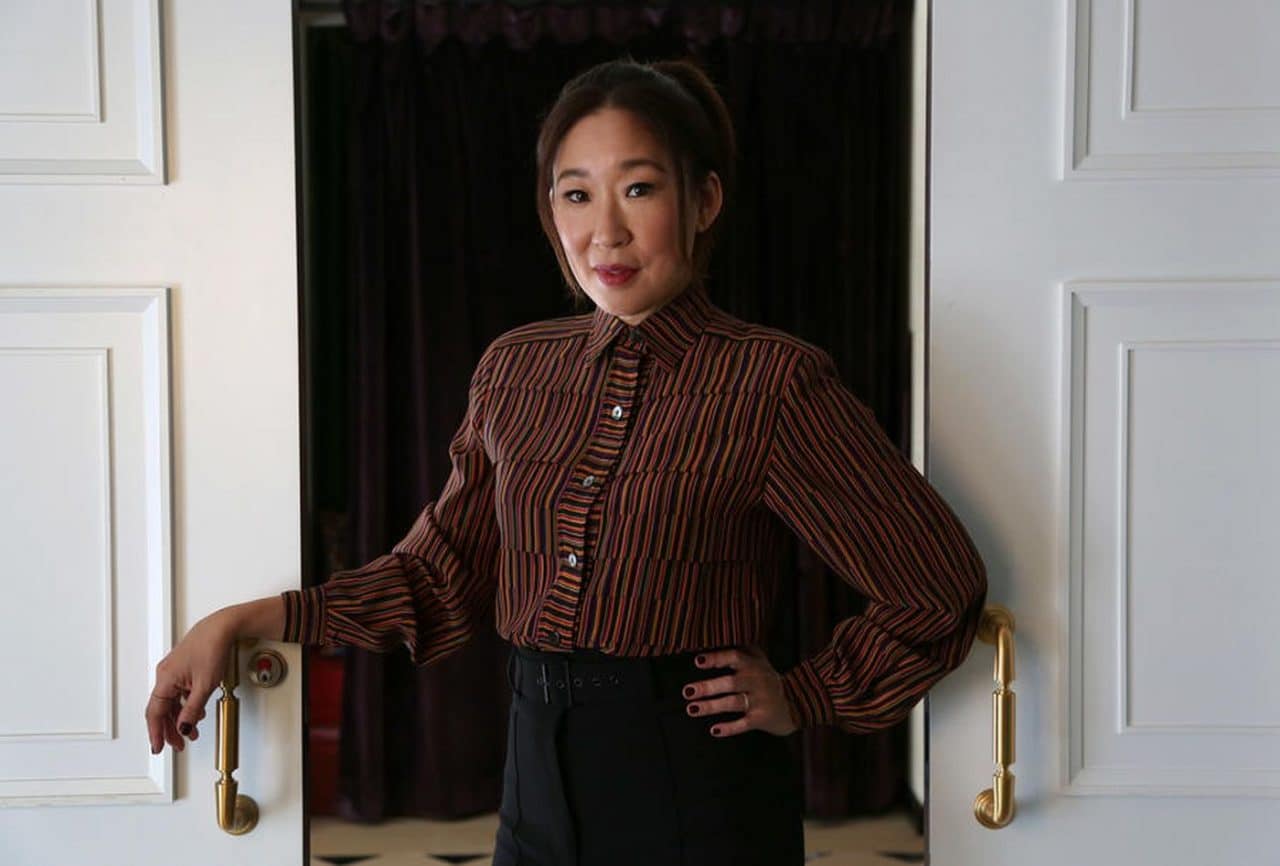 It’s Emmy Nomination Day in America, which means it’s time to obsess over potential winners, losers, and first-timers — and, of course, to tally the snubs, line up the grudges, and consider what the nominees say about what the television industry values right now. The Emmy Awards ceremony will be held on September 17th.

The biggest news: Netflix continues to cement its domination of the television landscape, racking up an eye-popping 117 nominations this year, and breaking HBO’s 17-year streak of having the most Emmy nods. While that’s great news for the streaming giant — and yet another sign that Reed Hastings’ merry band of studio executives is redefining television — it’s not great for HBO. In a massive merger, telecom giant AT&T just acquired Time Warner, and HBO is the crown jewel in its portfolio. John Stankey, the AT&T executive assigned dominion over the HBO brand, promptly said a number of troubling things regarding HBO’s future. (In short: They want to make it bigger, better, and more like Netflix. That may not be such a great idea.) HBO is in wait-and-see territory, which means in 2019, as the channel’s star Emmy vacuum, Game of Thrones, premieres its eighth and final season, we’ll probably have a better idea of HBO’s future prospects under AT&T. There’s no reason to worry… yet.

Next up: Sandra Oh, who plays lead in Phoebe Waller-Bridge’s Killing Eve — a fantastic hour-long drama following a serial killer and the government agent out to stop her — became the first Asian woman nominated for an Emmy in the lead dramatic actress category. That’s big news; it’s also ridiculous that it took TV this long to put an Asian woman in the running for its most prestigious award. What’s more frustrating is that Oh has been a significant television presence for more than a decade. She got her start in the mid-‘90s, and in the early ‘00s on Grey’s Anatomy, Shonda Rhimes’ breakout ABC hit, Oh became a known quantity around Hollywood. Come September, she’ll be up against fellow nominees Elisabeth Moss, Keri Russell, Evan Rachel Wood, Claire Foy, and Tatiana Maslany, in what looks like a tough race.

In lighter Emmy news, American Vandal got a nod in Outstanding Writing For A Limited Series. The Netflix show was conceived by Dan Perrault and Tony Yacenda as a mocking take on the wave of Serial-like shows that Americans have been craving since, well, Serial. The show, set in a high school, follows two intrepid student journalists trying to uncover who vandalized a parking lot full of cars by spray-painting crude penises on them. The prank got a kid expelled, but American Vandal considers whether he’s the guilty party, wrapping its twisty story around the animating question “Who drew the dicks?” For fans of the true-crime genre, it’s absolutely worth a watch — and the Television Academy seems to think so, too.

Oh’s nomination Thursday carries an added layer of distinction because it makes her the first person of Asian descent to be nominated in the category in the 70-year run of the award show.

At a time when Hollywood is reckoning with calls for greater inclusivity, the historic aspect of Oh’s nomination serves as another sobering reminder of the industry’s deep-rooted diversity problem.

Not that reminders are needed. It was only three years ago that Viola Davis stood up on the Emmy stage as the first African American winner in the category for her role in “How to Get Away With Murder.” And just last year, Donald Glover made history as the first black person to win the Emmy for directing his comedy series “Atlanta.”

The year’s Emmy highs wouldn’t be complete without some corresponding lows. This year’s snubs: Jodie Comer, Oh’s co-star in Killing Eve, walked away empty-handed; Viceland’s hilarious late-night show Desus & Mero didn’t get any noms at all; NBC’s The Good Place, Mike Schur’s existentialist take on the afterlife, didn’t get any comedy nominations (although Ted Danson nabbed a nod for Outstanding Comedy Actor); and David Lynch’s Twin Peaks: The Return wasn’t nominated for any of the major categories — although it did snag two nods for cinematography and directing.