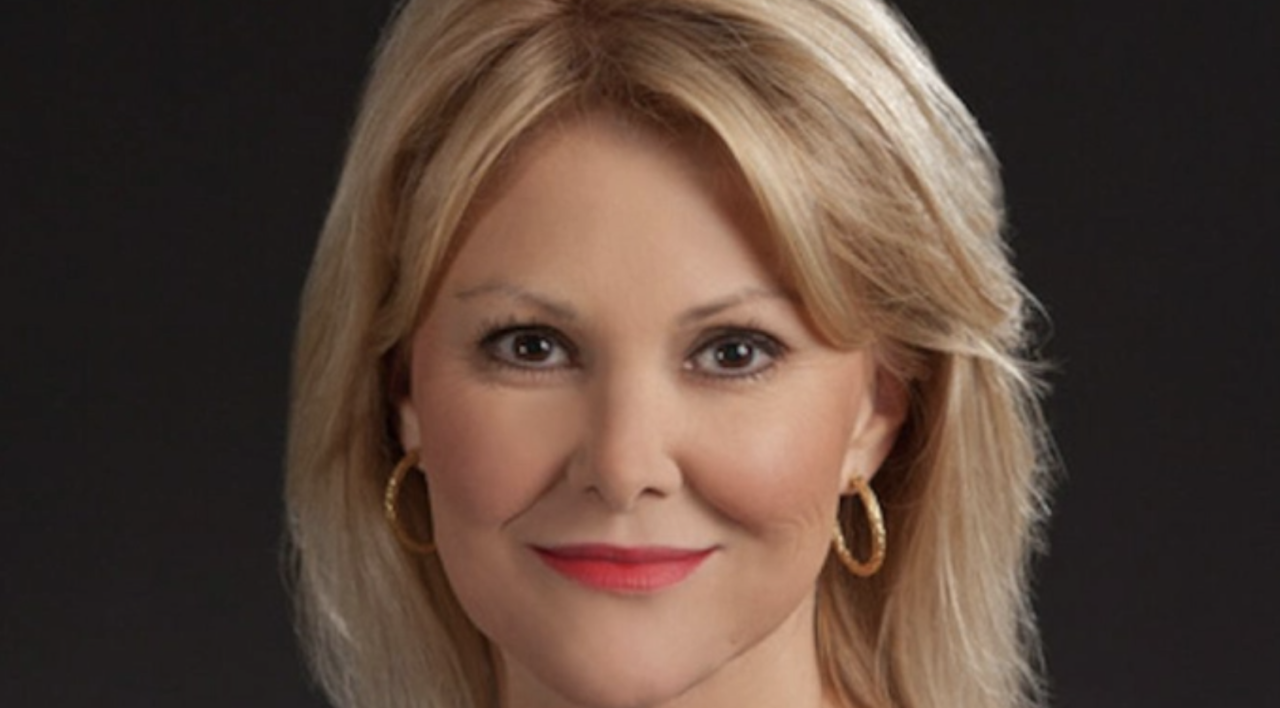 Wendy Rieger, a longtime local television news anchor in Washington, D.C., has died. She was 65.

The Washington Post reports that Rieger, who worked at NBC station WRC-TV for more than 30 years, died Saturday of brain cancer at a hospice facility in Montgomery County, Maryland.

Rieger, a native of Norfolk, Virginia, graduated from American University in 1980 with a degree in journalism.

She was working as an actress in Norfolk when she made her journalism debut in the late 1970s, earning extra money as a newsreader for a Tidewater-area radio station.

She spent much of the 1980s in public and commercial radio, with stints at WAMU, WLTT-FM and WTOP.

Rieger also worked as a weekend reporter at CNN’s Washington bureau before joining WRC in 1988 as a nighttime street reporter. She began anchoring weekend evening newscasts in 1996 and moved to the 5 p.m. weekday slot in 2001, sharing the desk with Susan Kidd and later with Jim Handly.

After reporting on a woman who was allergic to household chemicals and found environmentally friendly solutions, Rieger launched a weekly segment and accompanying blog called Going Green. She received an award from Washingtonian magazine in 2008 for her commitment to environmental safety and preservation.

Going Green, with tutorials on ways to save energy and commit to healthier lifestyles for people and pets, proved so popular that many NBC affiliates began airing her segments, and NBC’s Nightly News launched a similar feature.

She also won local Emmy Awards, including one for a report on Vietnam 20 years after the war.