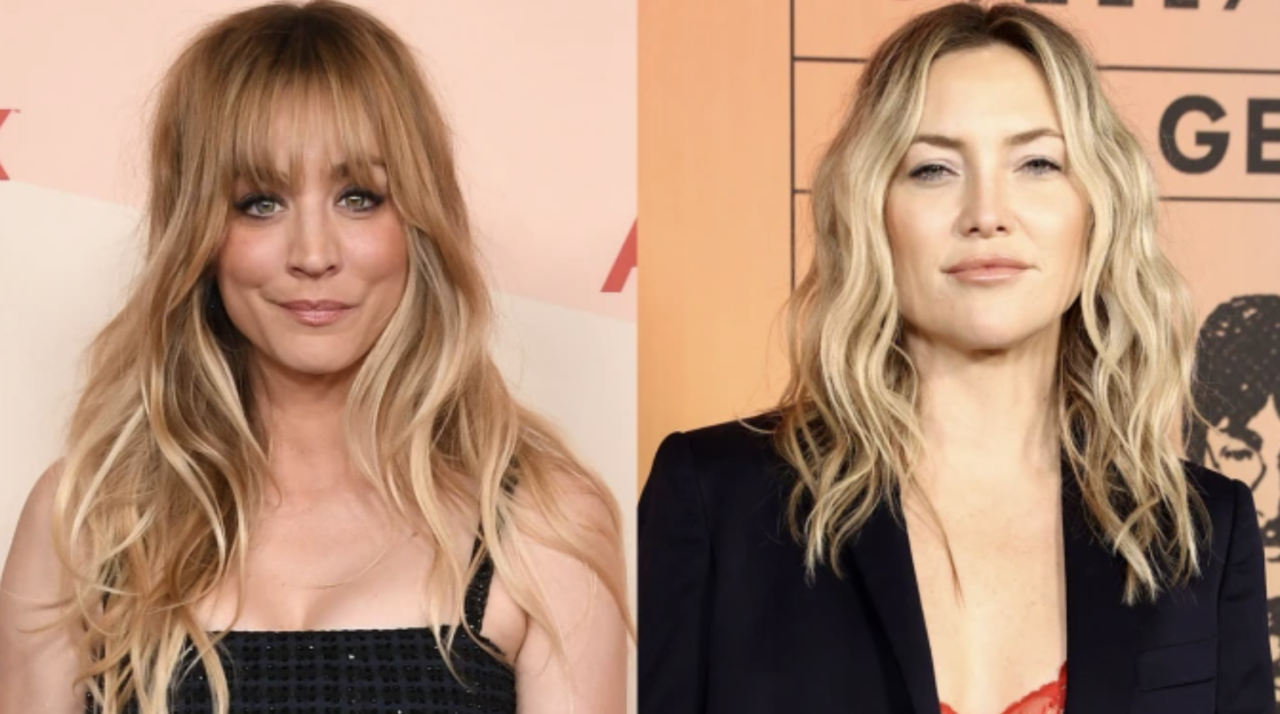 Kaley Cuoco is opening up about a role that got away.

In an interview with Glamour, the Flight Attendant star revealed that she was “devastated” after learning she didn’t land a role in Rian Johnson’s upcoming ensemble mystery Knives Out 2, which ultimately went to Kate Hudson.

“I was convinced [the part was mine]. Kate Hudson ended up getting it. But I was so convinced that my bags were packed for Greece,” she shared. “And then I didn’t get it. I was so devastated. And I’m not [normally] devastated over roles. I had done chemistry reads, I had done Zooms. And I didn’t get it. I cried and I cried all night long. And it went to Kate, who’s great.”

The next day Cuoco received a call about a script for the film Meet Cute, with Pete Davidson already attached to star. “They were like, ‘We have an interesting script.’ And I said, ‘I don’t want to read anything. I suck. No one wants me.’ They said, ‘You’ve got to read this,’ ” she said.

Despite originally feeling discouraged, after reading the script, Cuoco recalled saying, “This is the most magical little script” and one she “would’ve never gotten” had she nabbed the Knives Out role. “It just shows you that you’re where you’re supposed to be. I mean, I was gutted over that. And that’s when I thought I was on fire, like, I’m for sure getting that. And they were like, ‘No, we’re going to go with Kate.’ “

Looking back further on auditioning for the role, Cuoco explained that she was never given a reason as to why she didn’t get it but said beforehand, “I was thinking I was hot shit: I’m going to be with Daniel Craig. This is amazing.”