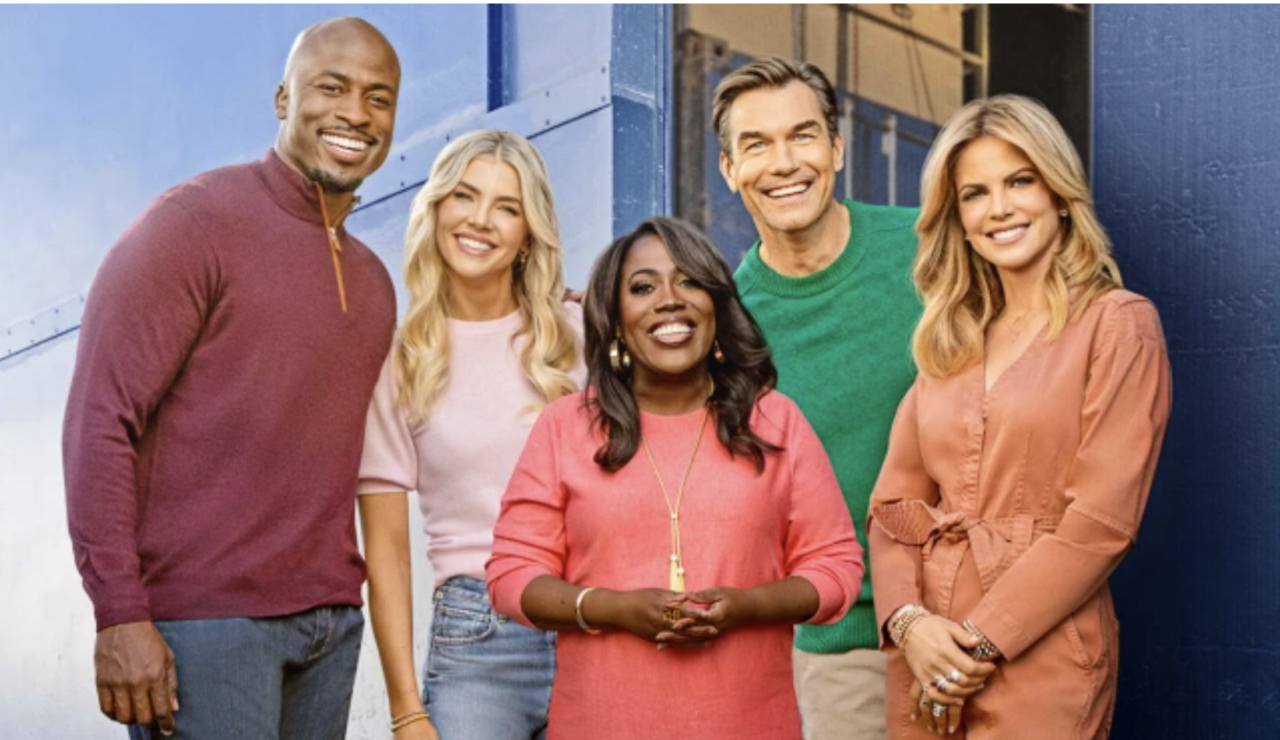 CBS will stick with The Talk for another year.

The network has renewed the daytime show for a 13th season, its hosts announced during Monday’s installment. All five hosts — Akbar Gbajabiamila, Amanda Kloots, Jerry O’Connell, Natalie Morales and Sheryl Underwood — are slated to return. Executive producers Heather Gray and Kristin Matthews will also stay with the show next season.

The five hosts returning is something of a newsworthy development for The Talk, which has undergone a great deal of turnover in front of the camera in the past few years.

Morales, a long-time NBC News correspondent and anchor, and American Ninja Warrior co-host Gbajabiamila joined the show this season after the departures of Carrie Ann Inaba and Elaine Welteroth. O’Connell is also less than a year into the job, having joined in July 2021, a few months after Sharon Osbourne was let go following an on-air argument with Underwood and allegations of racist comments from former co-hosts Holly Robinson Peete and Leah Remini.

Kloots joined the show in early 2021 along with Welteroth. Underwood is the longest-serving host on the panel, having joined in season two.