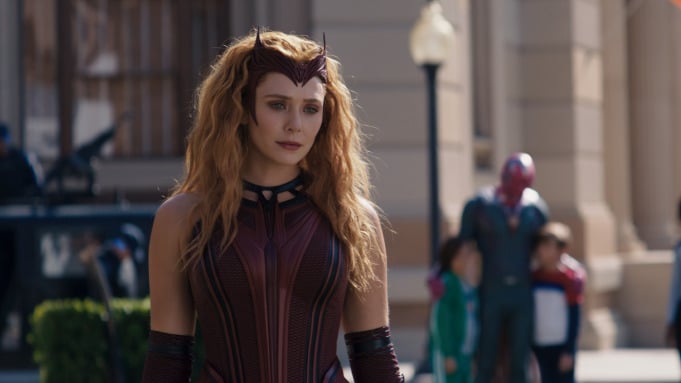 The 2021 MTV Movie & TV Awards, hosted by Leslie Jones, took place this Sunday at the Hollywood Palladium in Los Angeles to honor some of the biggest and best in movies and television. Disney+ won big with WandaVision and The Falcon and the Winter Soldier walking away with 7 Golden Popcorns.

Sacha Baron Cohen was also honored with the Comedic Genius Award. In his acceptance speech, Cohen tries to get ahead of the curve and cancel his former characters of Ali G, Borat and Bruno, while playing them.

In a touching tribute, MTV honored Chadwick Boseman with an award for the Best Performance In A Movie. Audience members rose to their feet to applaud and celebrate the late actor’s victory.

(Excerpt) Read more and see a list of winners in: Deadline