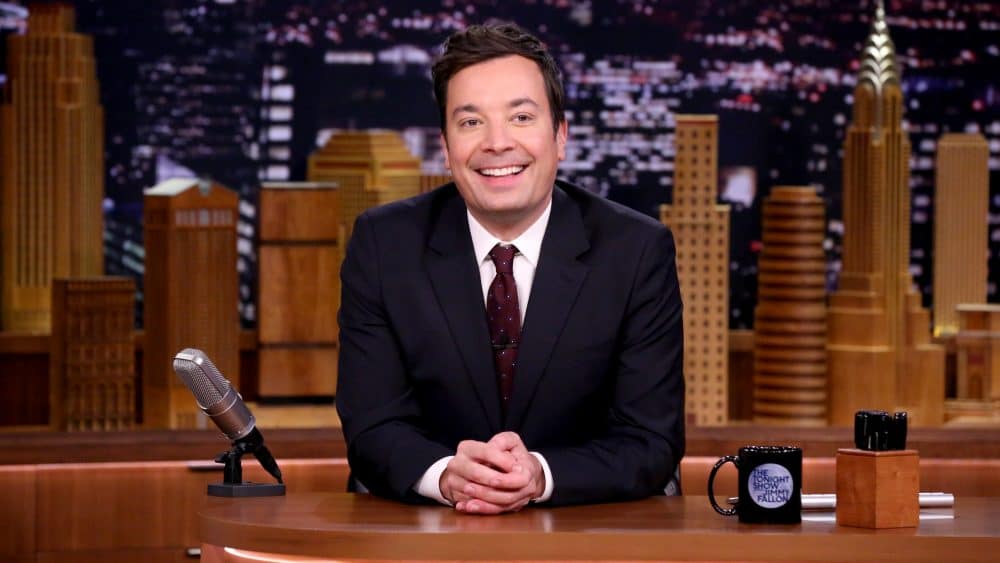 “The Tonight Show Starring Jimmy Fallon” has been renewed for five years — a longer term commitment from NBC to the host than the network had previously disclosed.

Rovner didn’t elaborate on the Fallon renewal. She emphasized that NBCUniversal is working fast to generate content for its linear and streaming platforms. The company went through a massive restructuring of its TV operations last fall when Rovner signed on to lead content operations after more than 20 years as a top creative executive at Warner Bros. TV.

It’s understood that the “Tonight Show” renewal was completed some time ago. Although “Tonight Show” has fallen behind CBS’ “The Late Show with Stephen Colbert” and ABC’s “Jimmy Kimmel Live” in total viewership, the late-night mainstay is has been such a part of the fabric of NBC that it’s renewal was not in doubt nor is Fallon’s hold on the host chair seen in as in jeopardy.