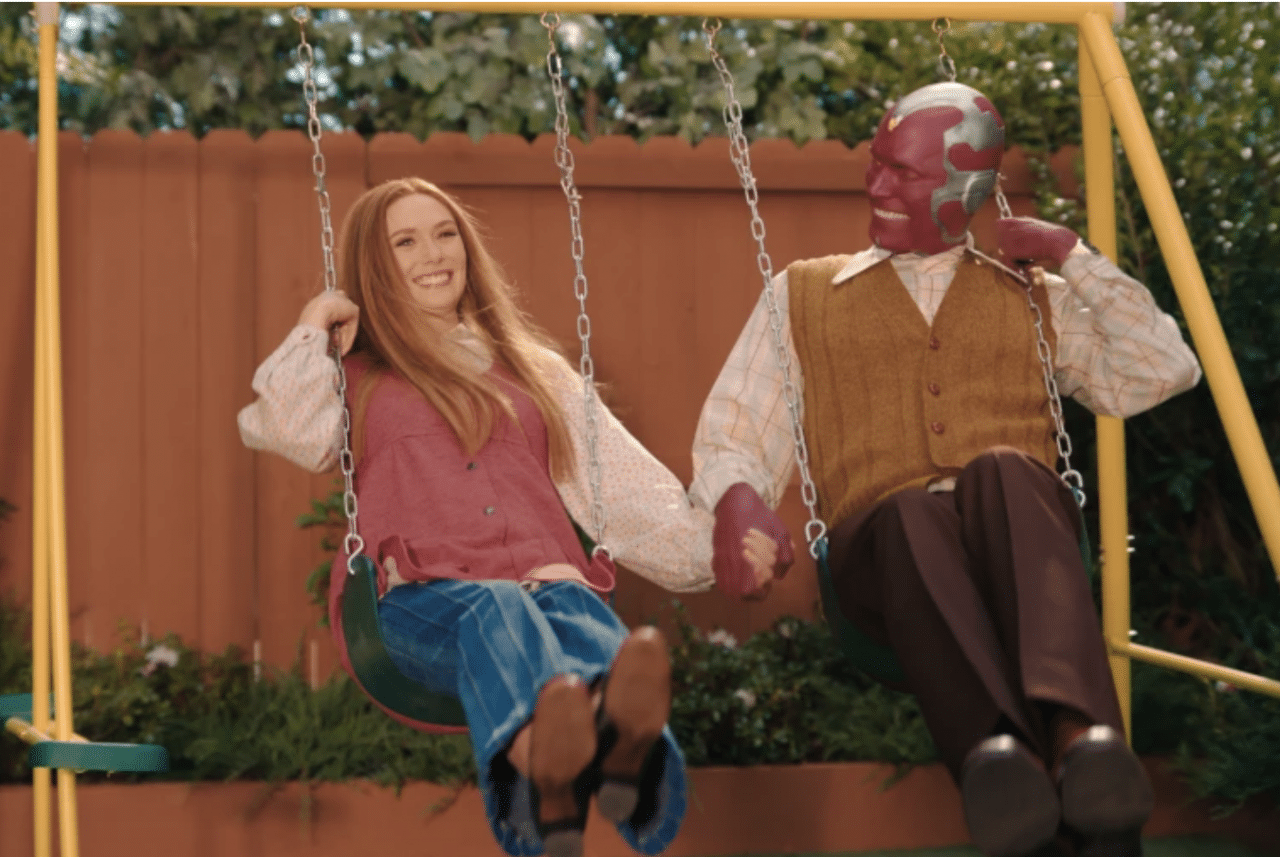 “WandaVision” joined “Watchmen” and drama series “The Boys” as the only superhero shows to date to earn series nominations, a feat made even more impressive by this year’s stacked competition in the limited-series category. “WandaVision” stands beside acclaimed contenders “I May Destroy You,” “Mare of Easttown,” “The Queen’s Gambit” and “The Underground Railroad.” It beat out such lauded shows as “The Comey Rule,” “The Good Lord Bird” and “The Undoing.”

Olsen earned the nomination for her role as Wanda Maximoff, the Avenger who finally takes on her comics moniker “Scarlet Witch” in the show. Bettany plays her is-he-or-isn’t-he-dead synthezoid husband, Vision, and Hahn is their sitcom-land neighbor Agnes with secrets of her own. All three actors were tasked with playing multiple versions of their characters as the series cinematically changed channels with each episode through a tour of classic TV sitcoms but ultimately was an exploration of grief and trauma.

“WandaVision” had been the pandemic equivalent of a “water-cooler show,” becoming a social media sensation. It spawned memes inspired by dialogue asking “What is grief, if not love persevering?” and explaining the thought experiment of “The Ship of Theseus.”

Its clever conceit of designing each episode to mirror a popular sitcom from different decades (“The Dick Van Dyke Show,” “Bewitched” and “The Brady Bunch” among them) captured viewers’ imaginations, as did the show’s moving depiction of a woman in mourning.