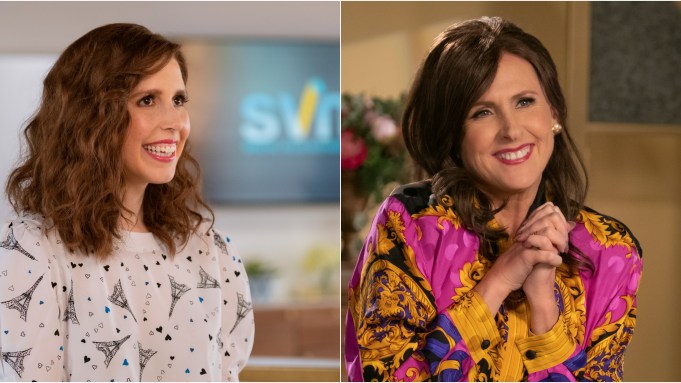 Showtime has picked up the half-hour comedy series “I Love This For You,” based on former “Saturday Night Live” star Vanessa Bayer’s own story of overcoming childhood leukemia. Bayer co-created the series and will executive producer and star in it.

Fellow “SNL” alum Molly Shannon will also star, while Cybill Shepherd, who had originally signed on to star opposite Bayer and Shannon, has departed the project. Her role will be recast.

“I Love This For You” stars Bayer as Joanna Gold, a woman looking to shed her past cancer identity and dreaming of becoming a host at a home-shopping channel. Joanna moves away from her parents, falls in love and befriends Jackie (played by Shannon), the star of the home shopping channel run by an eccentric billionaire (the role originally slated for Shepherd). The series also stars Paul James (“Soundtrack”), Ayden Mayeri (“Homecoming”), Matthew Rogers (“Haute Dog” and Punam Patel (“Special”).