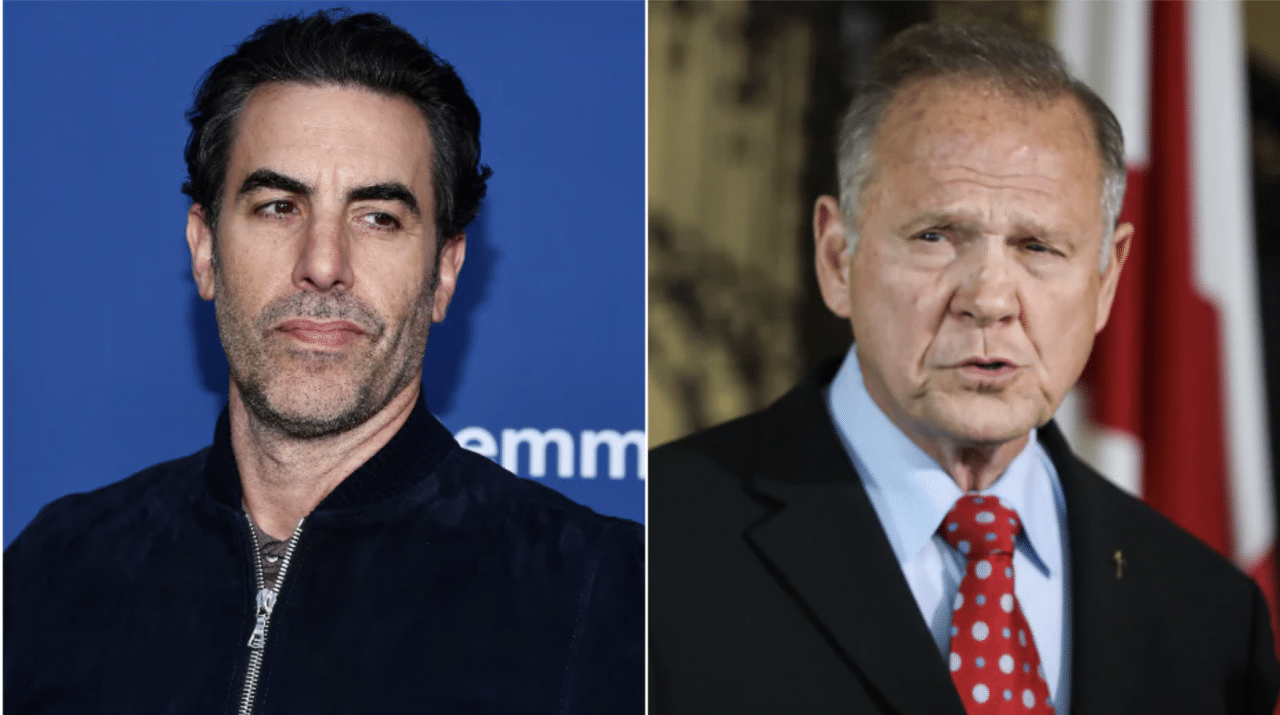 A judge has sided with Sacha Baron Cohen in a lawsuit filed by former U.S. Senate candidate Roy Moore against the “Borat” star, with Baron Cohen beating a $95 million defamation lawsuit Moore brought in 2018.

The lawsuit stemmed from an interview Baron Cohen did with Moore on behalf of his Showtime series “This Is America.” Moore accused Baron Cohen of intentional emotional distress and fraud, claiming he was defamed by the interview.

But on Tuesday, a judge in the Southern District of New York wrote in a ruling obtained by TheWrap that the waiver Moore signed prior to the interview and the First Amendment barred both of Moore’s claims.

Moore and his wife, Kayla Moore, are appealing the ruling.

“Defendants have moved for summary judgment, arguing that Plaintiffs’ claims are barred by both a waiver clause in the agreement that Judge Moore signed prior to the interview and also by the First Amendment of the U.S. Constitution,” Judge John P. Cronan wrote. “The court agrees that Judge Moore’s claims are barred by the unambiguous contractual language, which precludes the very causes of action he now brings. Although Kayla Moore was not a signatory to that contract, her claims are barred by the First Amendment. Accordingly, Defendants’ motion is granted in its entirety.”

Moore appeared in an episode of Showtime’s “This Is America” in which Baron Cohen posed as an Israeli anti-terrorism expert named Erran Morad. Drawing on the allegations that Moore pursued relationships with underage girls in the past, Baron Cohen pretended to demonstrate a device that could detect sex offenders, at which point Moore ended the interview.