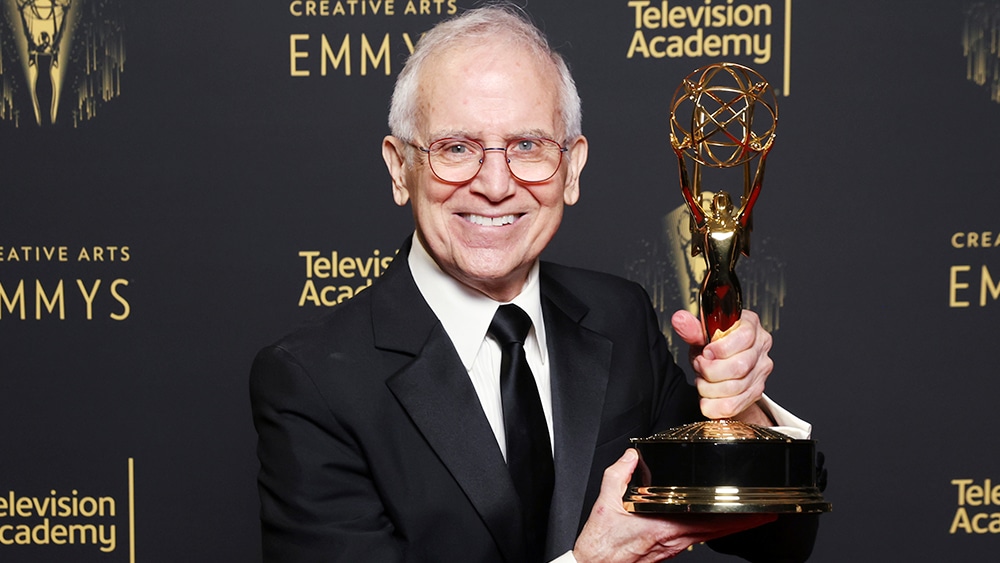 Don Roy King, the veteran “Saturday Night Live” director who has helped guide the show behind the scenes since 2006, is set to retire and will be replaced by Liz Patrick, who has directed Ellen DeGeneres’ long-running talk show.

An NBC spokeswoman for “SNL” confirmed details of the switch. King is just the fourth director in the history of the venerable late-night program, which is set to launch its 47th season this weekend. King also held stints at “CBS Evening News with Dan Rather,” “CBS This Morning” and “Good Morning America.” He followed Dave Wilson, who did two terms on the show; Paul Miller and Beth McCarthy Miller. King, who joined “SNL” when he was 58, is 73 years old.

His replacement, Patrick, has directed more than 2,000 episodes of DeGeneres’ popular daytime talk show, which she has been with since 2004, and spent 15 years at MTV.