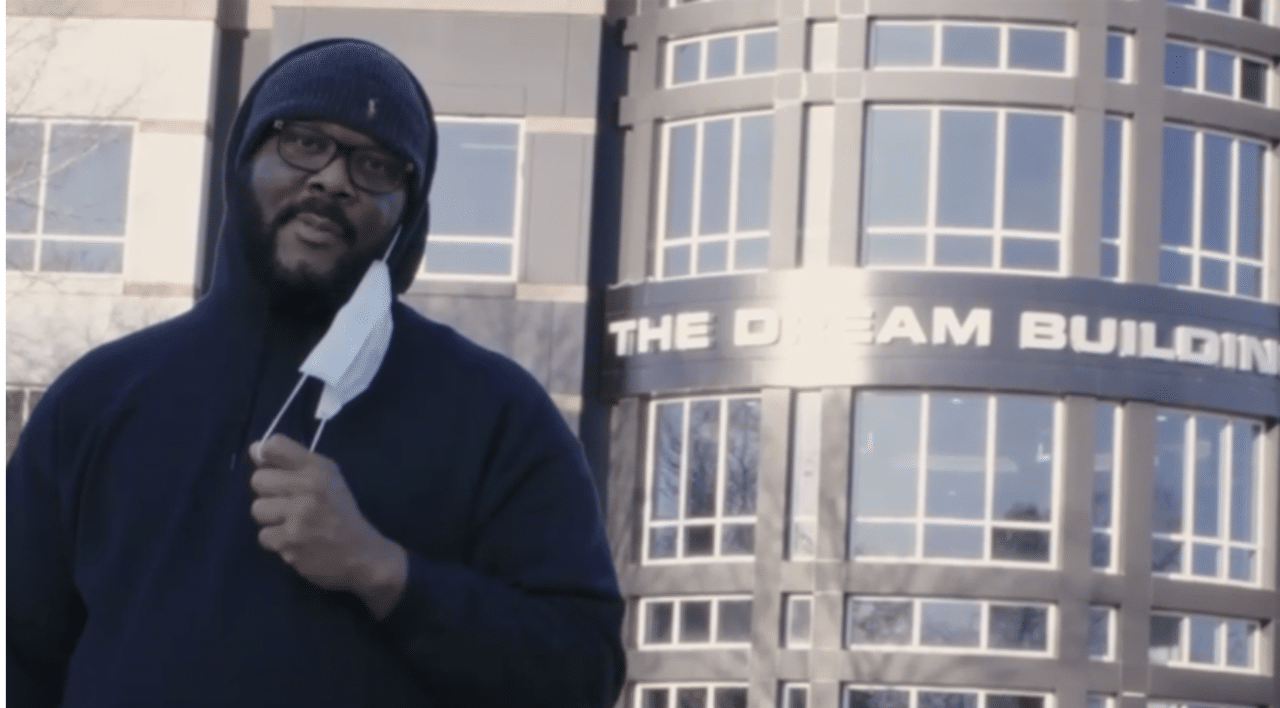 Tyler Perry, who got his COVID-19 vaccine on TV in January in an effort to instill trust in it, is now helping his production crew get the shot.

Over the weekend, the film and television mogul set up a vaccination site at his Tyler Perry Studios production facility in Atlanta, Georgia. He covered the logical costs of setting up the site and worked with the nearby Grady Hospital to staff the event.

The vaccines were open to anyone at the studio who wanted one and hadn’t received one yet. That included his entire crew, along with their family and friends. They were not mandatory.

“There’s still a lot of vaccine hesitancy out there,” says Perry, noting that 55 percent of his crew agreed to get vaccinated. “It’s my hope that people will just get out and get the vaccine, and know that I have it and other members of my staff have it and we’ve [had] no issues, no problems.”

A total of 250 shots were administered over the weekend. Since everyone was given the Pfizer vaccine, which requires two doses, the hospital staff will return later this month to administer the second shots.

For much of the pandemic, the studio has been in a “bubble” in order to protect against the spread of the virus. With the vaccines rolling out, that precaution will end this Saturday, April 10, though strict COVID-19 protocols will still be in place for future productions.