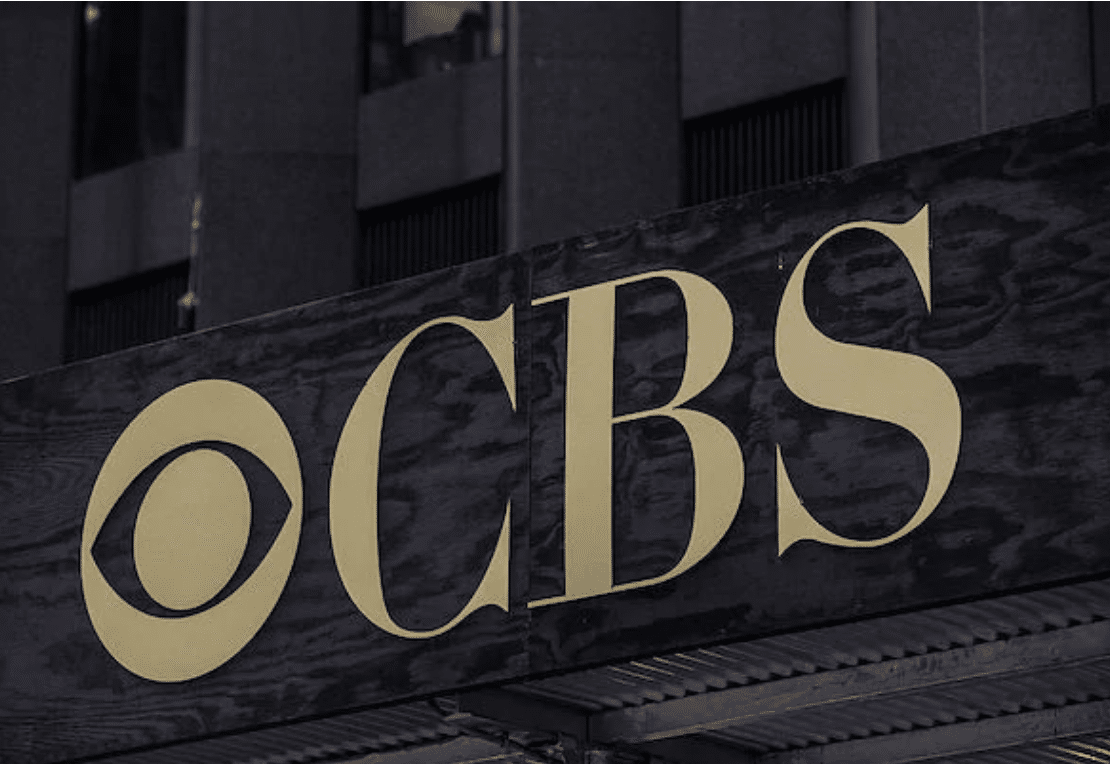 CBS TV Stations executives Peter Dunn and David Friend are out at CBS, a few months after both were accused of abusive workplace behavior.

“Peter Dunn, President of the CBS Television Stations, and David Friend, Senior Vice President of News for the Stations group, will not return to their positions and will be leaving the Company. On an interim basis, Bryon Rubin will continue to run the Stations group while Kim Godwin will continue her oversight of Stations’ news operations until new leadership is in place,” CBS said in a statement.

Both Dunn and Friend were put on administrative leave in January following a Los Angeles Times report that detailed multiple accusations of abusive workplace behavior. CBS hired a third party to conduct an investigation into the allegations.

CBS continued in its statement: “The external investigation into CBS Television Stations management that is being conducted by Keisha-Ann Gray at Proskauer Rose remains ongoing. We are thankful to those who have shared their experiences and knowledge with the investigators thus far. CBS is committed to a safe, inclusive and respectful workplace where all voices are heard, claims are investigated and appropriate action is taken when necessary.”

In January, the LA Times reported extensively on accusations of abusive behavior at CBS-owned television stations by five women who used to work for the company and former CBS TV Stations executive Brien Kennedy. According to the women, Dunn and “a top lieutenant cultivated a hostile work environment that included bullying female managers and blocking efforts to hire and retain Black journalists.”

Dunn was also called out by name for securing high-value privileges as part of a deal to purchase a Long Island television station, and for repeatedly making racist and sexist comments about several Black on-air talent at local stations. The women also described being bullied by Dunn in incidents said to have happened between 2017 and 2019.

People who spoke to the LA Times also criticized CBS itself for retaining Dunn and another senior executive, “despite allegations of serious misconduct.”