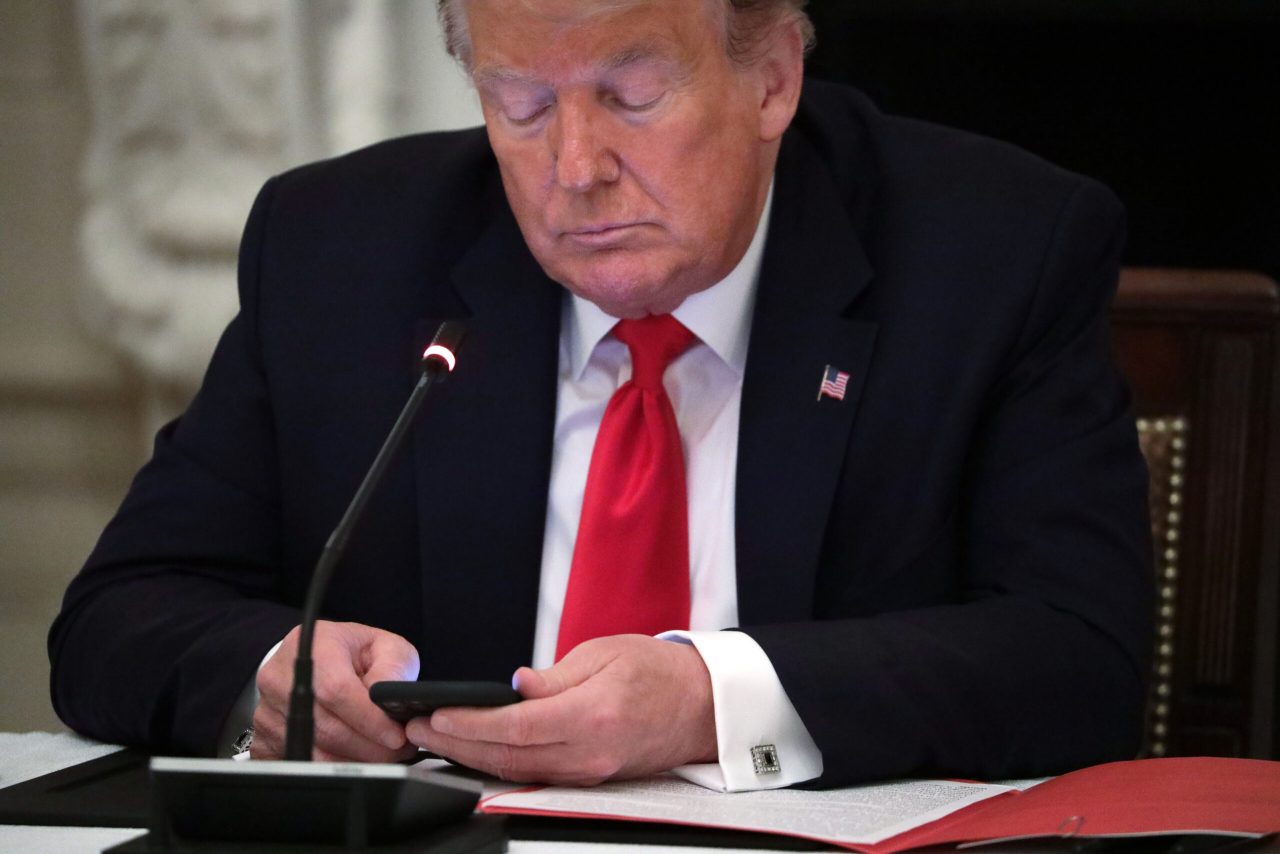 The long-hyped launch of former President Donald Trump’s social media network Truth Social has not gone particularly well – a fact users will reportedly not be able to point out on the platform.

The Washington Post called the launch “disastrous” on Tuesday and noted that even “Jenna Ellis, a former member of his legal team, posted to Instagram a photo showing Trump with his finger hovering over a laptop, ‘letting us on to Truth Social one at a time.’”

The Post noted that the launch was plagued by technical glitches, long outages, and a 300,000-person waitlist. Even before the launch, critics were mocking the new platform for its interface appearing identical to Twitter – the former president’s beloved platform that helped to build his political movement and subsequently banned him for inciting violence.

However, National Public Radio pointed out one key difference between Twitter and Truth Social: the terms of service on Trump’s platform prohibit disparaging its backers.

“I will note here that I checked out the app’s terms of service, and there is one thing that is prohibited on Truth Social: to ‘disparage, tarnish or otherwise harm’ the backers of the site,” NPR’s Bobby Allyn reported Tuesday.

How exactly Truth Social will monitor content is still unclear, but a Fox Business report in January said that the company plans to use artificial intelligence from a Silicon Valley tech firm to moderate.

‘The Blacklist’ Renewed for 10th Season on NBC