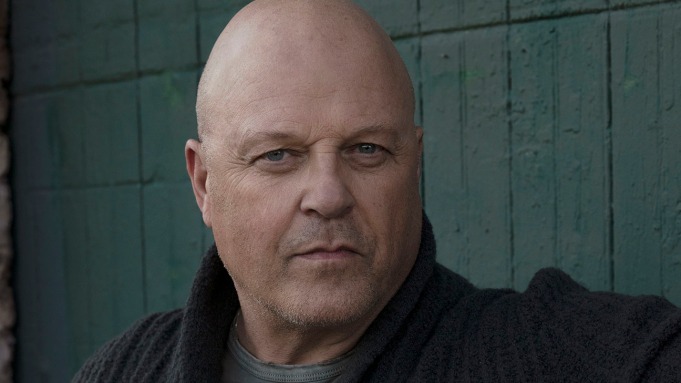 Emmy winner Michael Chiklis (The Shield, HBO’s upcoming Winning Time) will star in the first episode of the series, which comes from Homeland’s Howard Gordon and Alex Gansa and The Good Doctor’s David Shore. Michael Cuesta (Homeland, Dopesick) has also signed on to direct the series premiere.

Accused is based on a BBC series and will center on a different character in each episode. It will open in a courtroom as a defendant is accused of a crime, with flashbacks filling in how that person came to be in the situation. Chiklis will pay Dr. Scott Corbett, a brain surgeon with a seemingly perfect family. He faces the limits of unconditional love when he discovers his teenage son may be planning a violent attack at school.

“Michael Chiklis and Michael Cuesta, teamed with Howard Gordon, Alex Gansa and David Shore, make a powerful combination for Accused,” said Fox Entertainment president Michael Thorn. “They each are synonymous with high-stakes television, engaging drama and compelling performances, striking the perfect tone required for a series of this caliber.”

Fox gave Accused a straight to series order for the 2022-23 season in May 2021. It comes from Sony Pictures TV — where Gordon, Gansa and Shore all have overall deals — and Fox Entertainment.

“We are thrilled to have Michael leading our first episode. He was the first actor we thought of when casting Accused,” said Dawn Steinberg, executive vp worldwide talent and casting at Sony Pictures TV. “He’s been a valued member of our Sony family since The Shield and we couldn’t be happier to be working with him again.”

Chiklis is coming feature film Don’t Look Up and will recur as Boston Celtics mastermind Red Auerbach in Winning Time: The Rise of the Lakers Dynasty (both directed by Adam McKay). Among his other recent TV credits are Paramount+’s Coyote, Fox’s Gotham and season four of FX’s American Horror Story. He’s repped by Management 360, WME and Neil Meyer.

Cuesta previously collaborated with Gordon and Gansa on several episodes of Homeland. He’s directed episodes of ABC’s Promised Land (which he also executive produces), Dexter, Six Feet Under and Billions and features L.I.E. and American Assassin, among others. Cuesta is repped by WME and Frankfurt Kurnit.