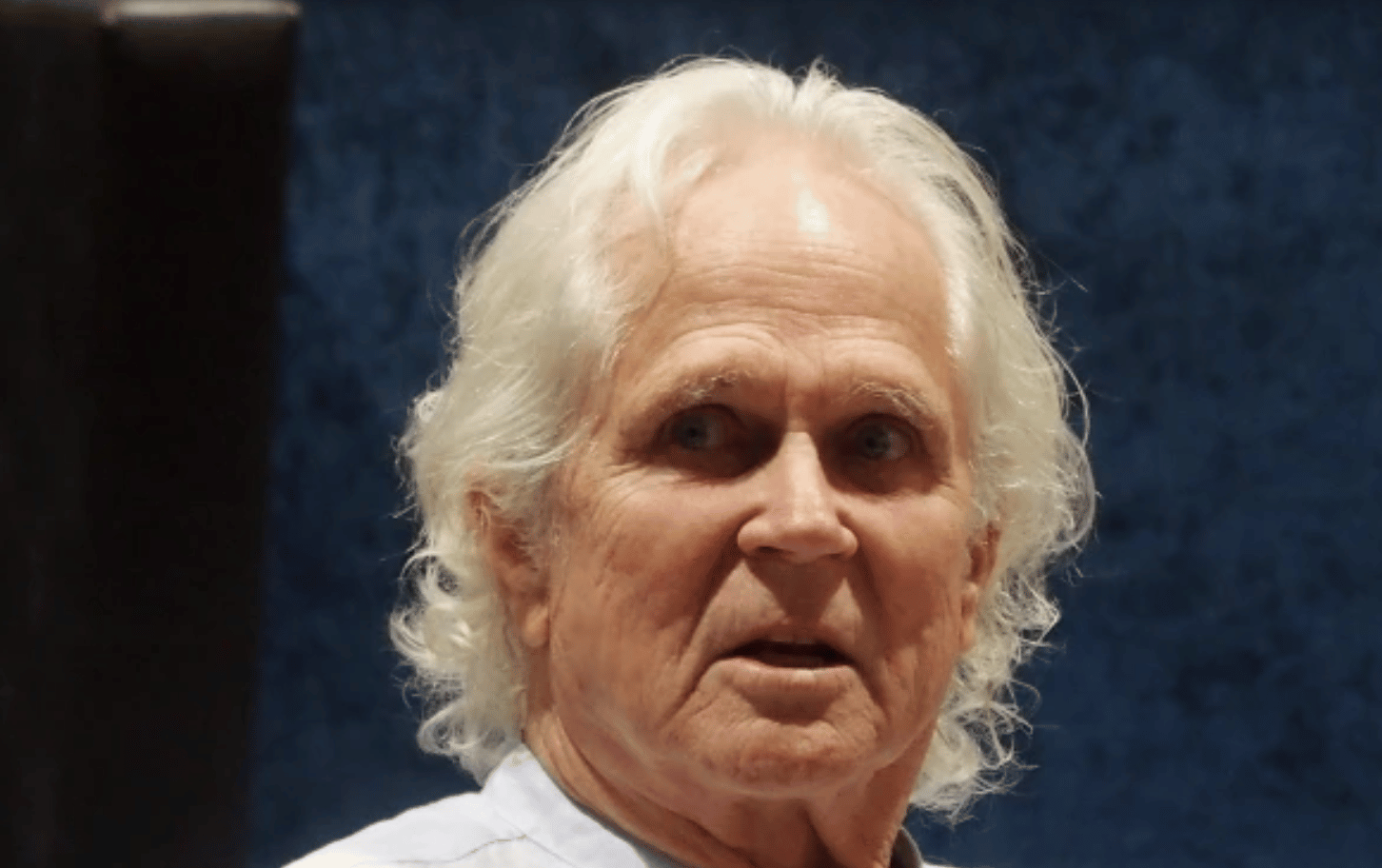 In a very bizarre development, the wife of Leave It To Beaver actor Tony Dow now says she was mistaken in announcing his death.

Los Angeles ABC reporter George Pennacchio just posted on Facebook that Dow’s wife, Lauren, mistakenly thought her husband had died during the night at their home and mistakenly informed Dow’s management that he had passed.

Dow is reportedly near death, receiving hospice care at home.

Deadline has reached out to Dow’s management team, and has removed the obituary published earlier from the site.

“Tony Dow is still alive,” reports Pennacchio. “I had a conversation with his wife, Lauren. She is understandably distraught and grief-stricken about what’s been going on with Tony’s health battle these past months. He’s been in hospice care at their home, and based on some health issues overnight, Lauren inferred that Tony had passed away to some people close to her and the word quickly spread. Lauren admits she’s been ‘a little fuzzy’ these days – understandable.

“She told me she now feels ‘foolish’ about what has transpired since his death has been reported around the world,” Pennacchio continues. “She also told me, through her pain, ‘it is of my own doing.’ I told her we know it’s been a very stressful time and people understand overwhelming grief. Lauren says she ‘loves and adores’ her husband of 42 years with all of her heart. While she did say he passed, she now understands the miscommunication and is sorry for causing a commotion in this challenging time.”

Dow’s son, Christopher Dow, told Fox News, “This is a difficult time. Yes, he is still alive, but in his last hours; under hospice care.”

Dow’s management team, Frank Bilotta and Renee James, mistakenly announced his death with the following statement: “It is with an extremely heavy heart that we share with you the passing of our beloved Tony this morning. Tony was a beautiful soul – kind, compassionate, funny and humble. It was truly a joy to just be around him. His gentle voice and unpretentious manner was immediately comforting and you could not help but love him. The world has lost an amazing human being, but we are all richer for the memories that he has left us. From the warm reminiscences of Wally Cleaver to those of us fortunate enough to know him personally – thank you Tony. And thank you for the reflections of a simpler time, the laughter, the friendship and for the feeling that you were a big brother to us all.”