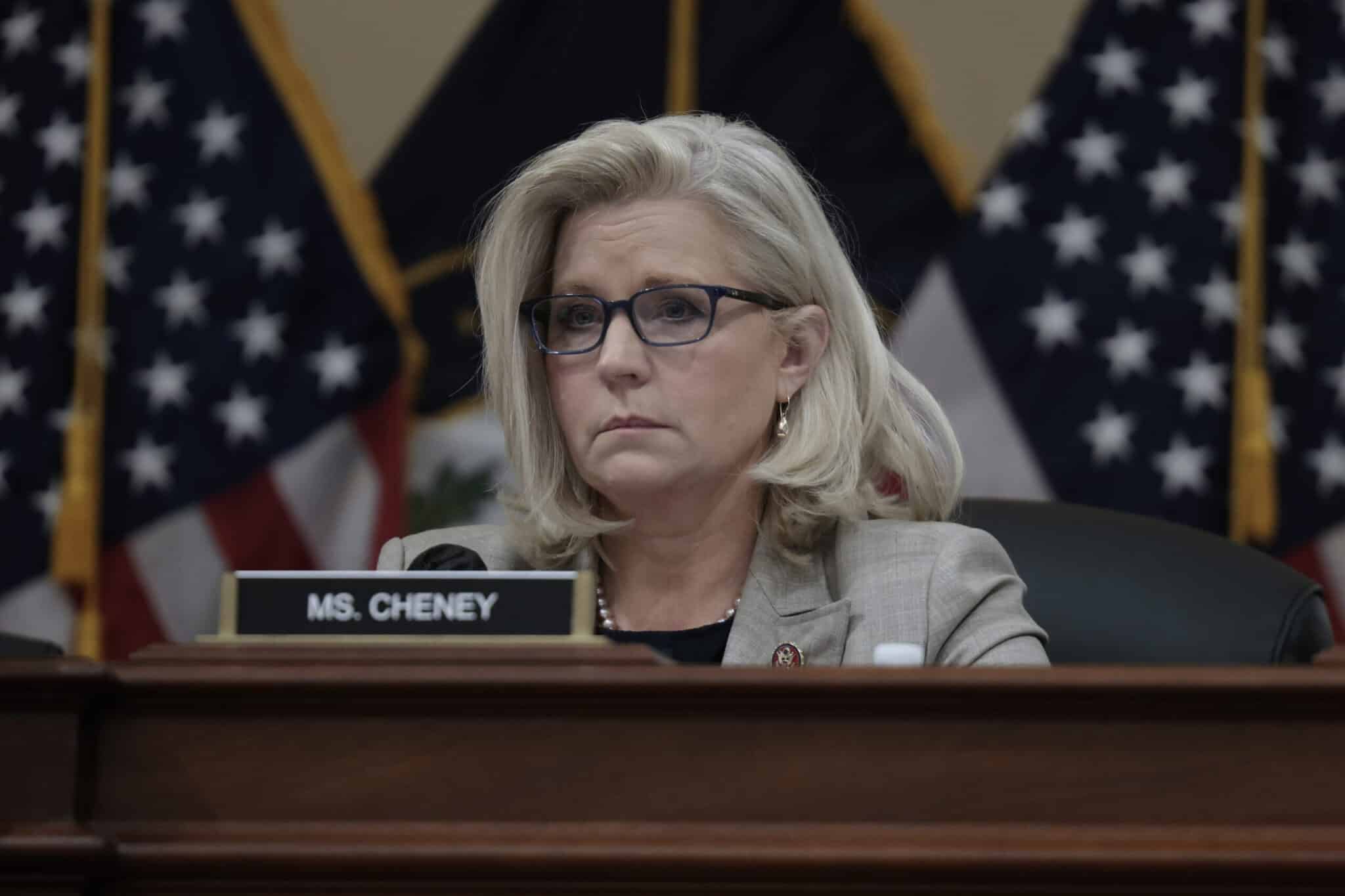 Rep. Liz Cheney (R-WY) ripped Sen. Tom Cotton (R-AR) over his criticisms of the Jan. 6 committee hearings after he admitted he hasn’t actually watched any of them.

Cheney is one of two Republicans who serve on the panel, and she has greatly jeopardized her seat by taking then-President Donald Trump to task over his actions (and inaction) that day.

As a result, the House GOP withdrew from the process, and Cheney and Rep. Adam Kinzinger (R-IL) are the only Republicans on the committee. This happened after Senate Republicans blocked a measure to create an independent and bipartisan commission to examine the insurrection.

“It was clear in Nancy Pelosi’s refusal to seat Jim Jordan and Jim Banks as Republican members of that committee, a break with precedent going back to the beginning of the House of Representatives in the 18th Century,” Cotton told Hewitt. “And I think what you’ve seen over the last few weeks is why Anglo-American jurisprudence going back centuries has found that adversarial inquiry, cross-examination is the best way to get at the truth.”

The panel has held a series of hearings about the role of Trump and members of his inner circle had in inciting the riot.

Later in the interview, Cotton admitted he hasn’t actually watched any of the hearings. He stated he’d only seen “a snippet here or there on the news.”

“I will confess that I did not watch that hearing, and I have not watched any of the hearings, so I’ve not seen any of them out of the context that I see a snippet here or there on the news,” Cotton said.

Cotton’s comments did not go unnoticed by Cheney. On Twitter, she took aim at his reverence for “Anglo-American jurisprudence.”