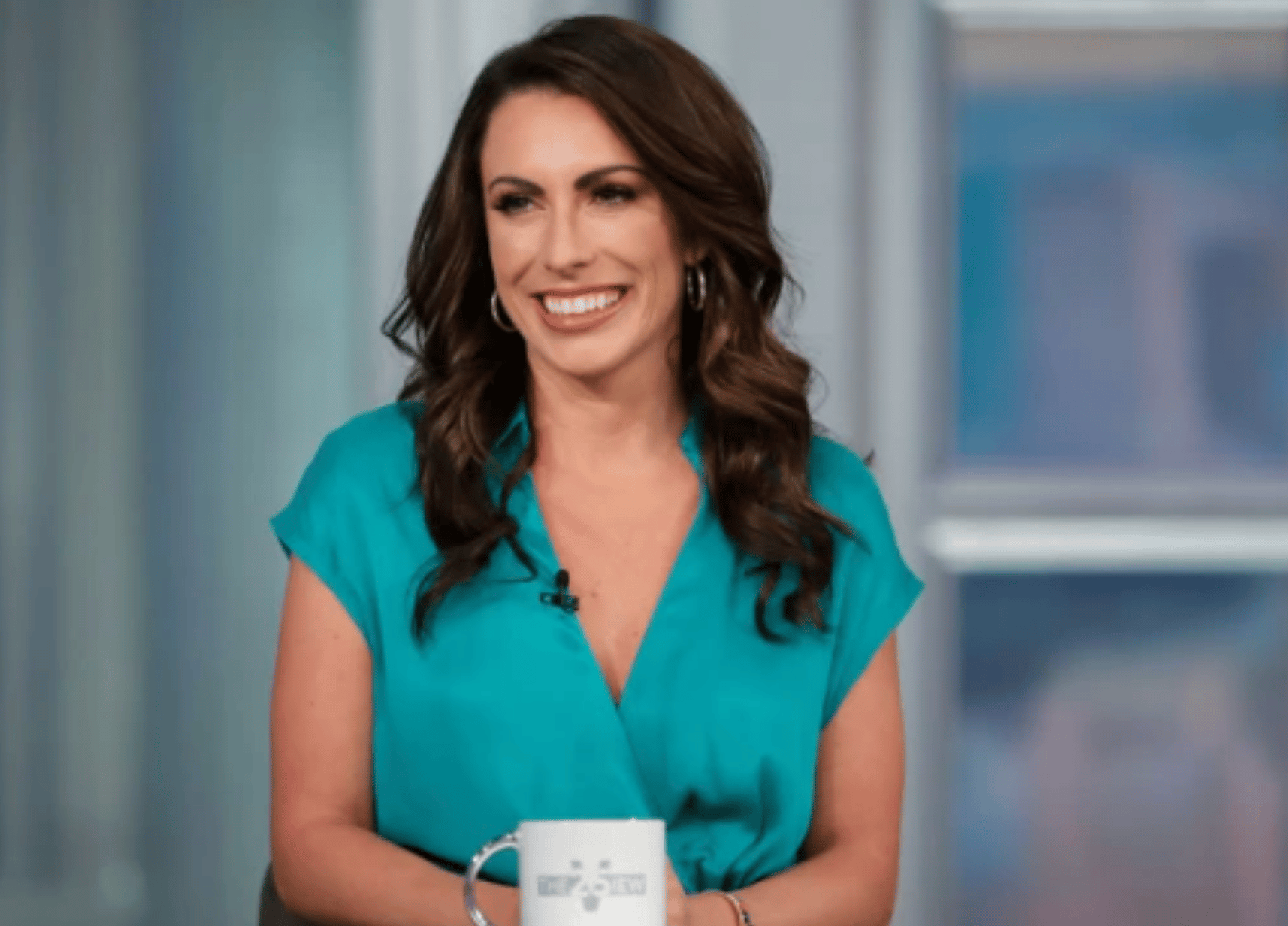 The talk show is set to name Alyssa Farah Griffin as one of its permanent co-hosts, joining Whoopi Goldberg, Joy Behar, Sunny Hostin and Sara Haines, a source familiar with the talks confirmed to The Hollywood Reporter. They cautioned that the deal is not final and the two sides could find themselves unable to reach an agreement.

“We do not have a co-host announcement to make at this time. Stay tuned,” a View spokesperson said.

Assuming the deal closes, Farah Griffin will effectively succeed Meghan McCain, who departed the talk show last summer. The View has been holding something of a public audition since then, with a number of prominent conservative co-hosts filling in. Farah Griffin has appeared frequently on the program since then.