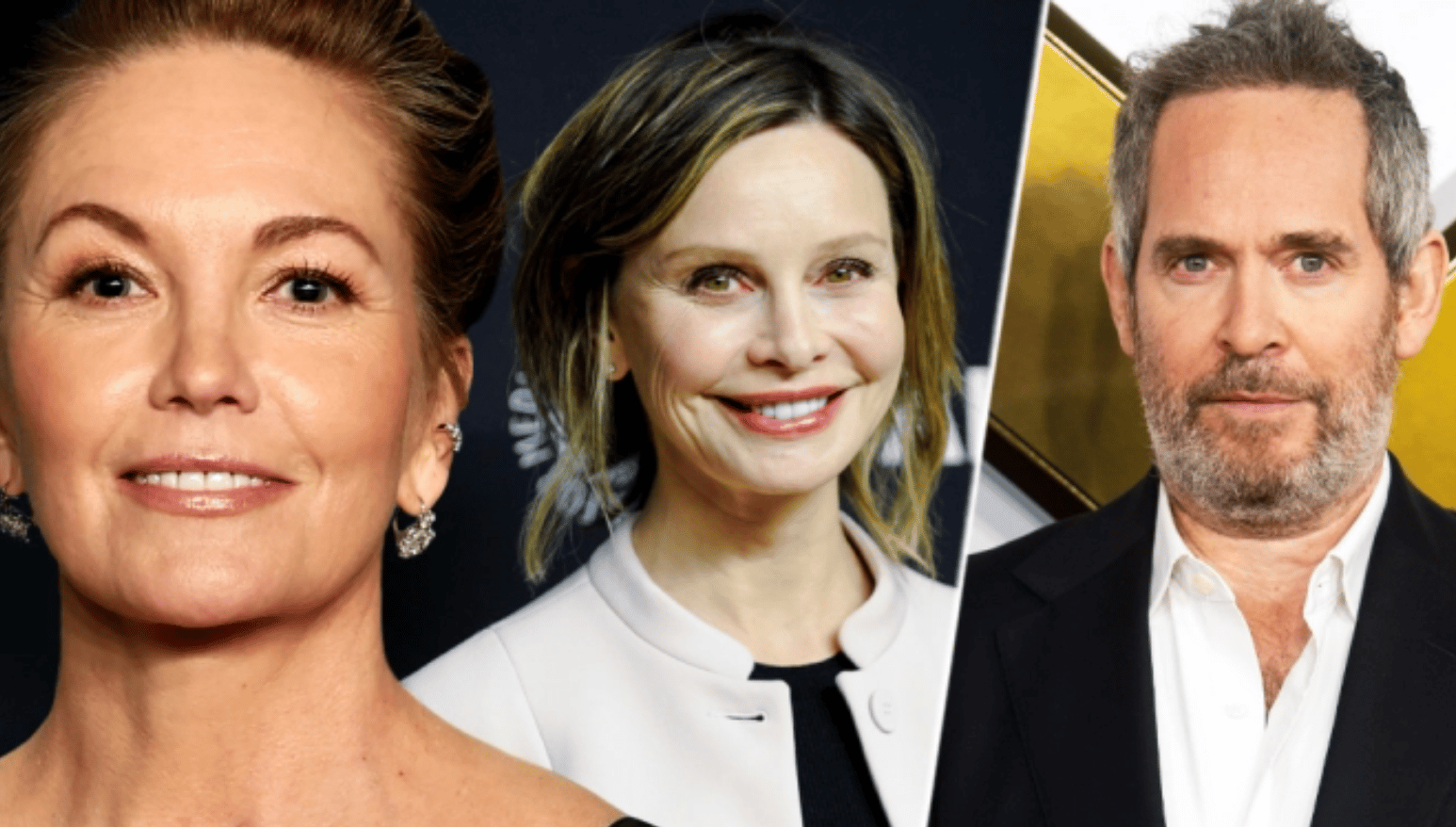 An adaptation of Laurence Leamer’s bestselling book Capote’s Women: A True Story of Love, Betrayal, and a Swan Song for an Era, the miniseries is set in the 1970s, and ends with Truman Capote’s death in 1984. It chronicles the tale of the famous wunderkind author as he stabs several of his female friends — whom he called his “swans” — in the back by publishing a roman à clef short story called “La Côte Basque 1965” in Esquire in 1975. The piece was intended to be a chapter in Capote’s infamous unfinished novel Answered Prayers, his followup to the blockbuster In Cold Blood.

Hollander is known for his roles in The Night Manager and Gosford Park, as well as films Pride & Prejudice and Pirates of the Caribbean franchise.