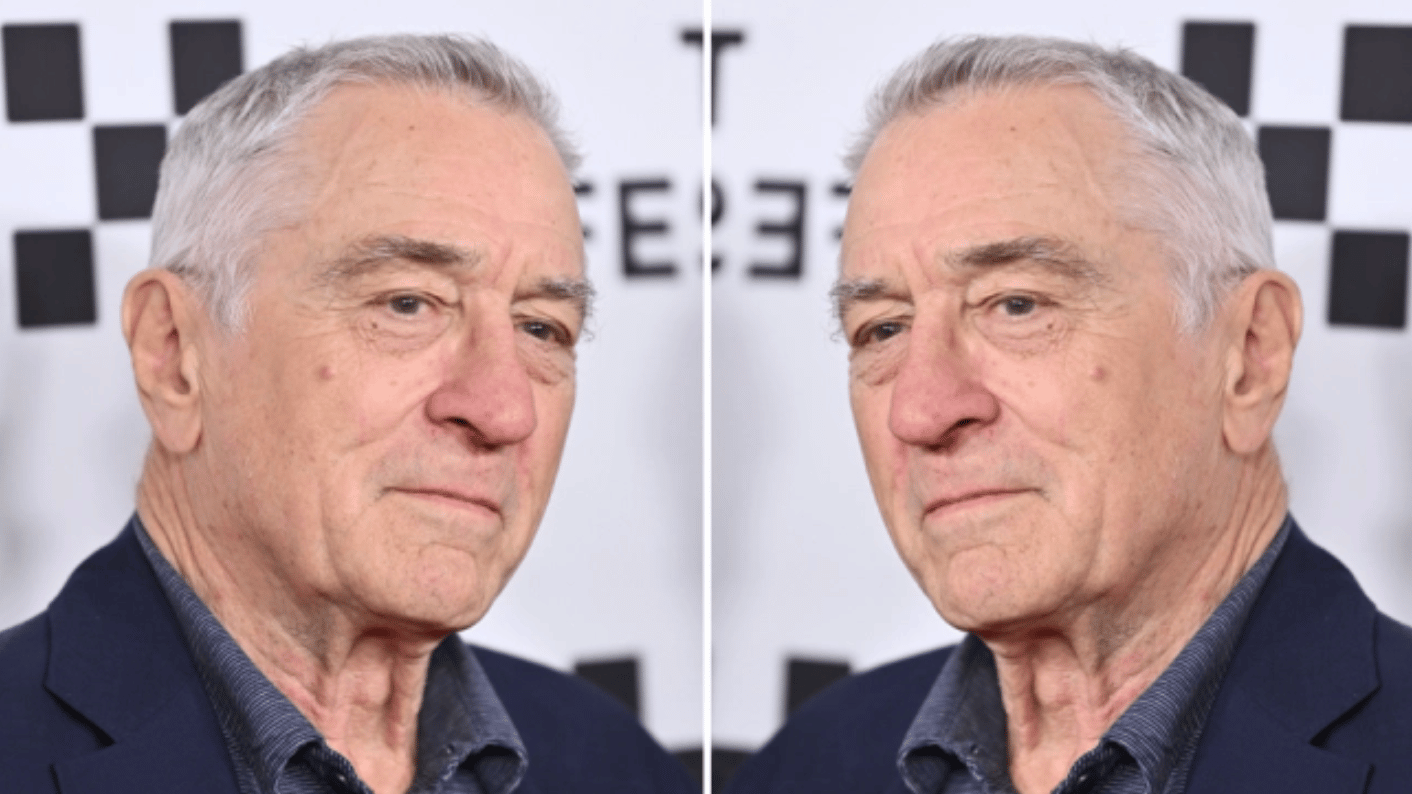 The movie, set at Warner Bros. and intended to play in theaters, will be directed by Barry Levinson, the veteran filmmaker who is best known for “Rain Man” and “Wag the Dog.” It reunites De Niro and Levinson, who previously teamed on “Wag the Dog,” “Sleeper,” the HBO series “The Wizard of Lies” and “What Just Happened.”

“Wise Guys” follows Italian American crime bosses Vito Genovese and Frank Costello, who ran their respective families during the 20th century. In 1957, Genovese tried (and failed) to assassinate Costello, who was ultimately injured and attempted to retire from the mafia. De Niro is expected to portray the two main characters.

Nicholas Pileggi, the co-writer of Martin Scorsese’s crime epic “Goodfellas,” which starred De Niro, is penning the screenplay for “Wise Guys.” (“Goodfellas” is based on Pileggi’s 1985 book “Wiseguy: Life in a Mafia Family,” though it’s unrelated to Levinson’s film.)

For De Niro, “Wise Guys” is a return to the genre that turned him into a star. Along with “Goodfellas,” the actor made a name for himself in crime dramas like “The Godfather Part II,” “Mean Streets” and “Casino.” His more recent credits include “Joker” and Scorsese’s “The Irishman,” which used extensive digital technology to de-age De Niro and his co-stars Al Pacino and Joe Pesci. He’s re-teaming with Scorsese on Apple’s “Killers of the Flower Moon,” a Western crime drama about the 1920 Oklahoma murders in the Osage Nation.