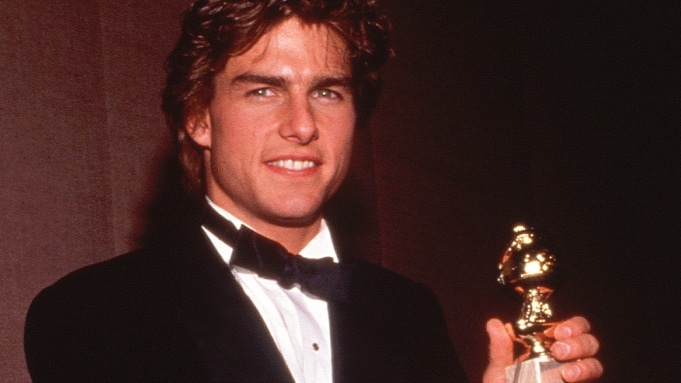 Add Tom Cruise to the chorus of outrage against the Hollywood Foreign Press Association. Deadline hears that the actor today has delivered back to the HFPA the three Golden Globe trophies he has won over the years.

Sources said this just happened, as the Golden Globes house of cards continues to crumble and NBC canceled next year’s broadcast. Cruise becomes the latest star to speak out, including Netflix, Amazon and NBC among others over the slow crawl the organization is making to reform its lack of diversity.