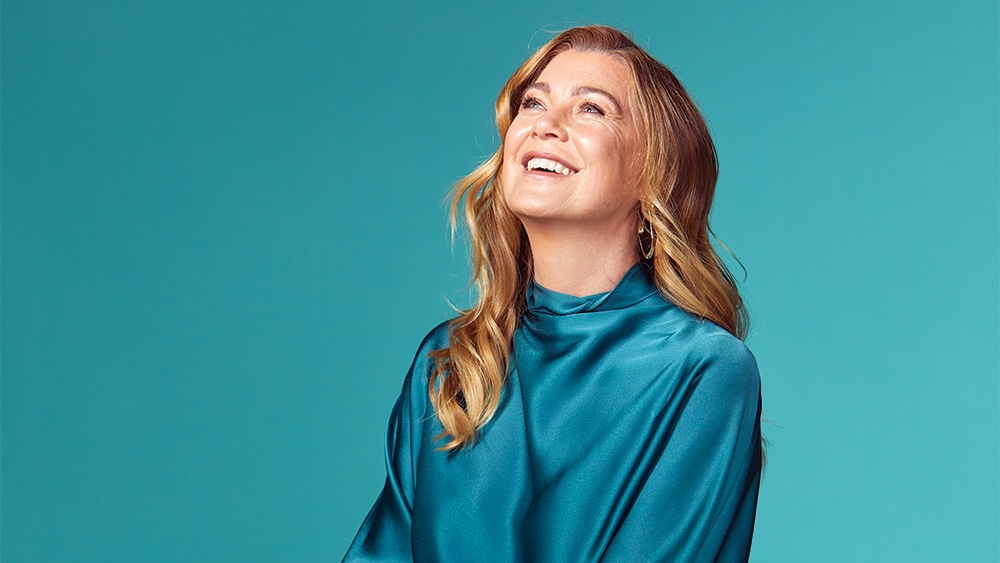 ABC has announced that “Grey’s Anatomy” will be renewed at least through Season 18, with star Ellen Pompeo extending her contract to continue playing Dr. Meredith Grey. The medical drama, currently in its 17th season, is television’s No. 1 entertainment show in the key 18 to 49 demographic among the networks that report ratings, drawing 8.3 million total viewers and a 2.0 in the demo in delayed viewing.

“Grey’s Anatomy” has shed several longtime cast members this year, with both Giacomo Gianniotti and Jesse Williams leaving the show in the past few months. But Variety has confirmed that original cast members Chandra Wilson and James Pickens Jr. are set to return for Season 18 along with Pompeo.

Krista Vernoff —  executive producer of “Grey’s Anatomy” and Station 19,” and the creator of the new legal drama, “Rebel” — renewed a new multi-year deal with ABC Signature in March, and she will continue to run both “Grey’s” and “Station 19.” ABC has not yet announced the fate of “Rebel.”

Indeed, the show was in limbo as Pompeo renegotiated. In March, showrunner Vernoff told Variety that she was going to plan “for both contingencies” of a season and series finale, and that not knowing the show’s future was “a source of frustration at this point.”

In Pompeo’s new contract, she will remain the highest paid female actor on television. She’s also a producer of “Grey’s.”

Both “Grey’s” and “Station 19” have been set in the world of the pandemic this season, and have illustrated how frontline workers have tackled COVID-19. Early on in “Grey’s,” Meredith contracted COVID-19, and for much of the season, she drifted in and out of consciousness, illustrated by sequences on a beach in which she was visited by some of the show’s characters who’ve died —and there have been a lot of them. She saw her late husband, Derek (Patrick Dempsey), her friends George (T.R. Knight) and DeLuca (Giacomo Gianniotti), and her sister, Lexie (Chyler Leigh).

“‘Station 19’ and ‘Grey’s Anatomy’ have done an incredible job of honoring real-life heroes by giving audiences an unflinching look at one of the biggest medical stories of our time,” said Craig Erwich, president, Hulu Originals & ABC Entertainment. “Krista and her team of writers have continued to deliver the compelling and compassionate storytelling that is a hallmark of these shows, and created some of the year’s most-talked-about moments in television. We’re so grateful to our talented casts and crews for their extraordinary work that connects with viewers everywhere, and we look forward to sharing even more defining moments with our fans next season.”

‘Call Me Kat’ Renewed For Season 2 At Fox