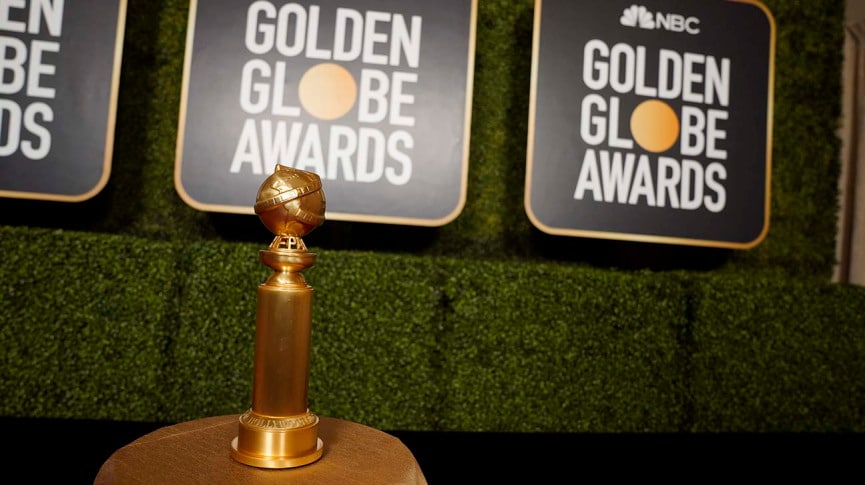 NBC has announced it will not air the Golden Globes next year.

The network released the following statement Monday: “We continue to believe that the HFPA is committed to meaningful reform. However, change of this magnitude takes time and work, and we feel strongly that the HFPA needs time to do it right. As such, NBC will not air the 2022 Golden Globes. Assuming the organization executes on its plan, we are hopeful we will be in a position to air the show in January 2023.”

The decision follows months of criticism of the Hollywood Foreign Press Association for a lack of diversity among its members, as well as ethical lapses.

The move comes despite the HFPA announcing a slew of potential reforms last week which were slammed as “window dressing platitudes” by Time’s Up and then prompted three high-profile studios to distance themselves from the organization.

On Friday, Netflix – which dominated the Globes this year – announced it was “stopping any activities with [the HFPA] until more meaningful changes are made” and noted “Netflix and many of the talent and creators we work with cannot ignore the HFPA’s collective failure to address these crucial issues with urgency and rigor.” Next Amazon announced it was cutting off the HFPA until changes were made. “We have not been working with the HFPA since these issues were first raised, and like the rest of the industry, we are awaiting a sincere and significant resolution before moving forward,” Amazon Studios chief Jennifer Salke said in a statement. Then WarnerMedia joined the boycott earlier Monday. A group of 100 publicity firms likewise said they would “continue to refrain from any HFPA sanctioned events” until more meaningful reform was made.

The HFPA has been under fire since it was revealed in a Los Angeles Times piece in February that its organization had no Black journalists among its 87 members. Time’s Up launched a campaign to pressure the organization to reform, and the call to action was picked up by the media and Hollywood heavy hitters.