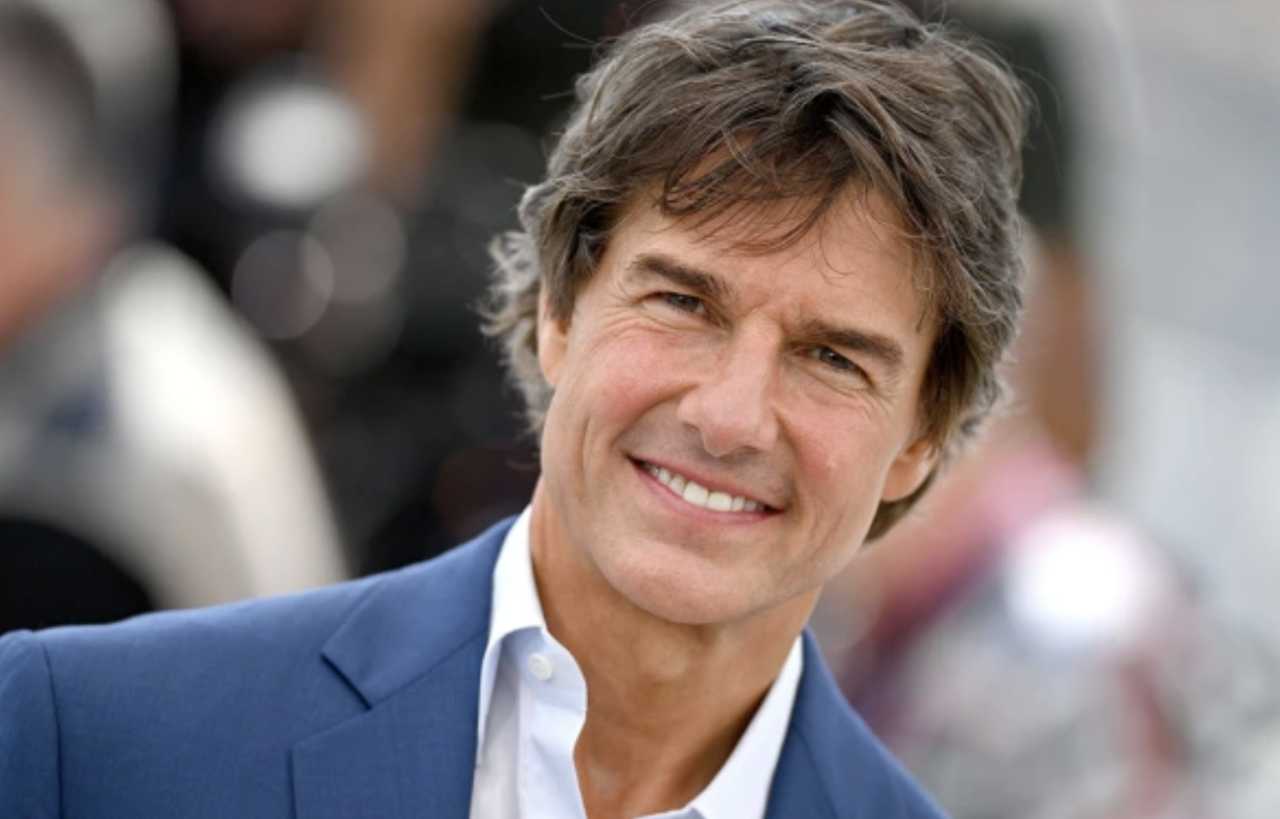 Tom Cruise still goes to the movies — “I put my cap on,” he said — and he wants audiences to keep going, too.

Prior to Top Gun: Maverick making its Palais debut at the Cannes Film Festival,  Cruise sat down for what was billed as a “MasterClass Conversation” with French journalist Didier Allouch in the festival’s 1,000-seat Debussy Theatre, which was packed with apparent Cruise aficionados.

The release for Maverick was pushed back several times due to the COVID-19 pandemic. Cruise, a longtime proponent of the theatrical experience, ensured that the movie made it to the multiplexes while many studio films were jettisoned to streaming over the two years’ worth of theatrical tumult.

When asked if he faced any pressure to release the movie onto a streaming service, Cruise laughed, saying, “That was not going to happen ever. That was never going to happen.”

Cruise said that each time the movie release date got pushed, he would call every member of the young cast, which includes Miles Teller, Glen Powell, Danny Ramirez and Monica Barbaro and say, “Don’t worry, this is going to happen.”

Cruise spent much of the discussion reflecting on the fact that his film school education had been on sets, and affirming his commitment to the big screen. “I’m still learning, still trying to take this art form and push it,” he said.

A sizzle reel of Cruise’s career that played before the conversation featured clips from his films including Jerry Maguire, The Last Samurai, Rain Man, Minority Report and the Mission: Impossible films. The theater burst out in applause as Risky Business played, and a young Cruise slid onto the screen to Bob Seger’s “Old Time Rock ‘N Roll.”