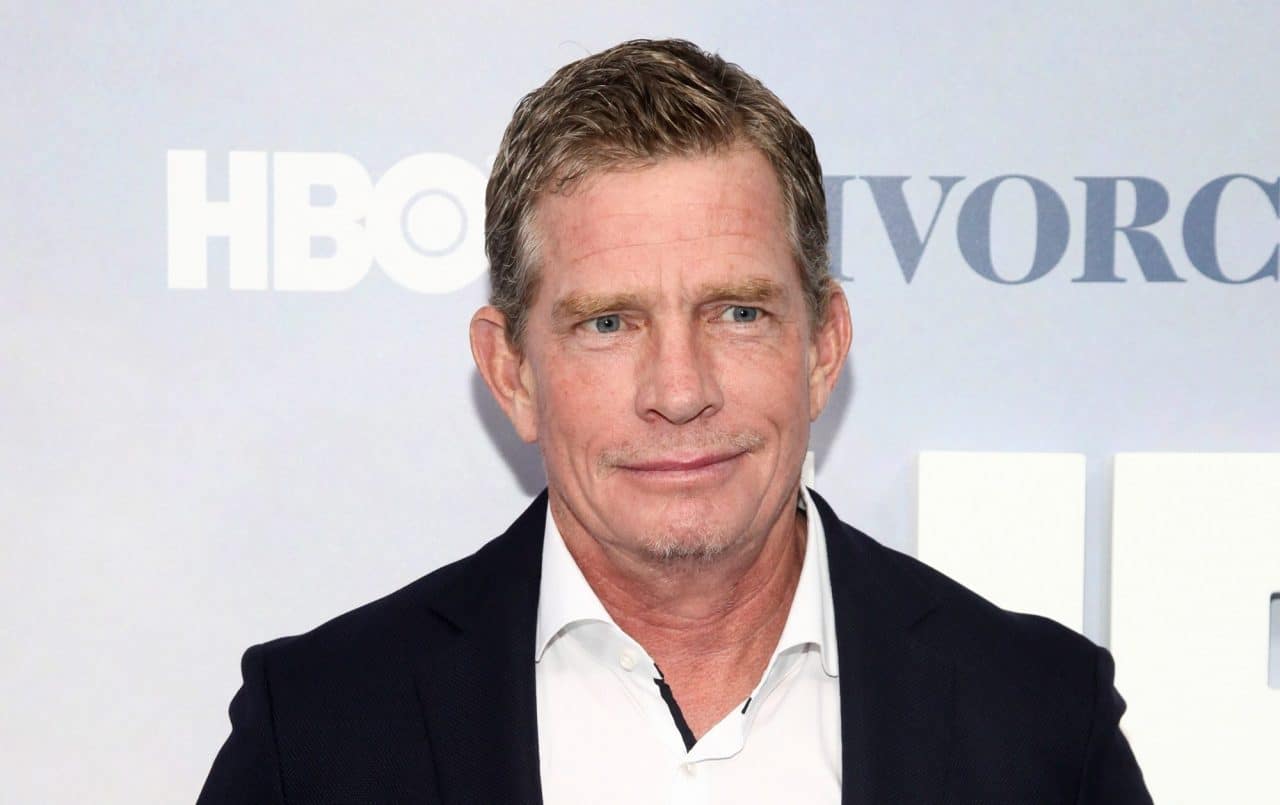 Thomas Haden Church will star in and executive produce the multi-cam comedy “The Texanist” currently in development at Fox.

The series, which Variety exclusively reported was in development back in January, is innspired by the long-running Texas Monthly column of the same name. It centers on Dave (Church), an opinionated Austin-area radio show host who calls ‘em like he sees ‘em, dispensing advice to Texas natives and newcomers, alike, on what he knows to be the true Texas Way of life. But the Texas Way is changing, and now Dave’s job is becoming much more complicated. Listening to advice from his wife, family and co-workers, Dave must now become the arbiter of which changes to embrace and which to reject, possibly opening his mind in the process.

Should the project go to series, it would mark a return to multi-cam broadcast comedy for Church, who broke out during his time on the NBC sitcom “Wings” before starring in the Fox sitcom “Ned & Stacey.” He also recently starred in the HBO series “Divorce” opposite Sarah Jessica Parker and won an Emmy in 2007 for his supporting role in the TV movie “Broken Trail.” He is best known these days for his film work, having been nominated for an Academy Award in 2005 for best supporting actor for “Sideways.” His recent film roles include “Peanut Butter Falcon,” “Crash Pad,” “Heaven Is for Real,” “Easy A,” and “Lucky Them.”