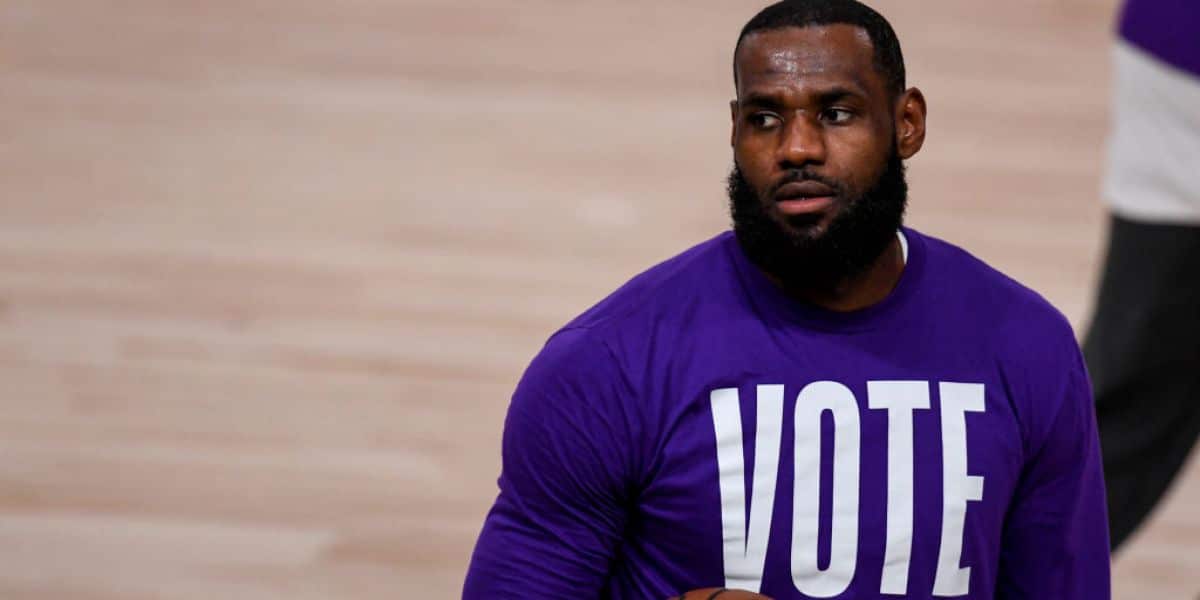 LeBron James is continuing to use his power for good. The NBA icon’s company Springhill Entertainment is producing a documentary on the 1919 Tulsa, Oklahoma race massacree.

According to Variety, SpringHill is teaming with CNN  on the project. Titled Dreamland: The Rise and Fall of Black Wall Street, the film is already in production.

Jamal Henderson, SpringHill’s chief content officer, said in a statement to Variety, “At SpringHill, we embody empowerment and focus on shining a light on stories that are the fabric of American history We cannot move forward until we acknowledge our past and this is about honoring a prosperous, booming Black community, one of many, that was brought to an end because of hate.”

Henderson also added, “With the lack of historic journalism around ‘Black Wall Street’ and the Tulsa Massacre of 1921, we are honored to be partnered with CNN, which has a long-standing record of credible and groundbreaking journalism. We are bringing this documentary together with a diverse crew, including local Tulsans, and making it our mission to uplift voices and people while creating impactful content.”

Jamie Foxx’s Sister Dies at 36: ‘My Heart is Shattered Into a Million Pieces’