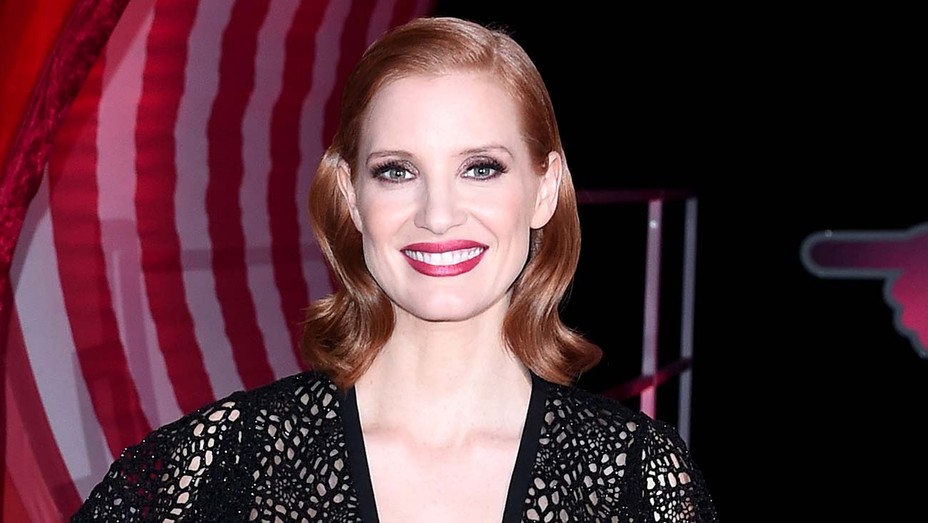 HBO’s limited series Scenes From a Marriage is replacing one multiple Oscar nominee with another for its female lead.

Jessica Chastain will star opposite Oscar Isaac in the drama, an adaptation of Ingmar Bergman’s 1970s miniseries. She takes over the part from Michelle Williams, who had to drop out because of scheduling conflicts.

The limited series will reexamine the original miniseries’ iconic depiction of love, hatred, desire, monogamy, marriage and divorce through the lens of a contemporary American couple played by Isaac (Star Wars Episode IX: The Rise of Skywalker, HBO’s Show Me a Hero) and Chastain (Zero Dark Thirty, It Chapter Two).

Chastain and Isaac previously co-starred in the 2014 feature A Most Violent Year.