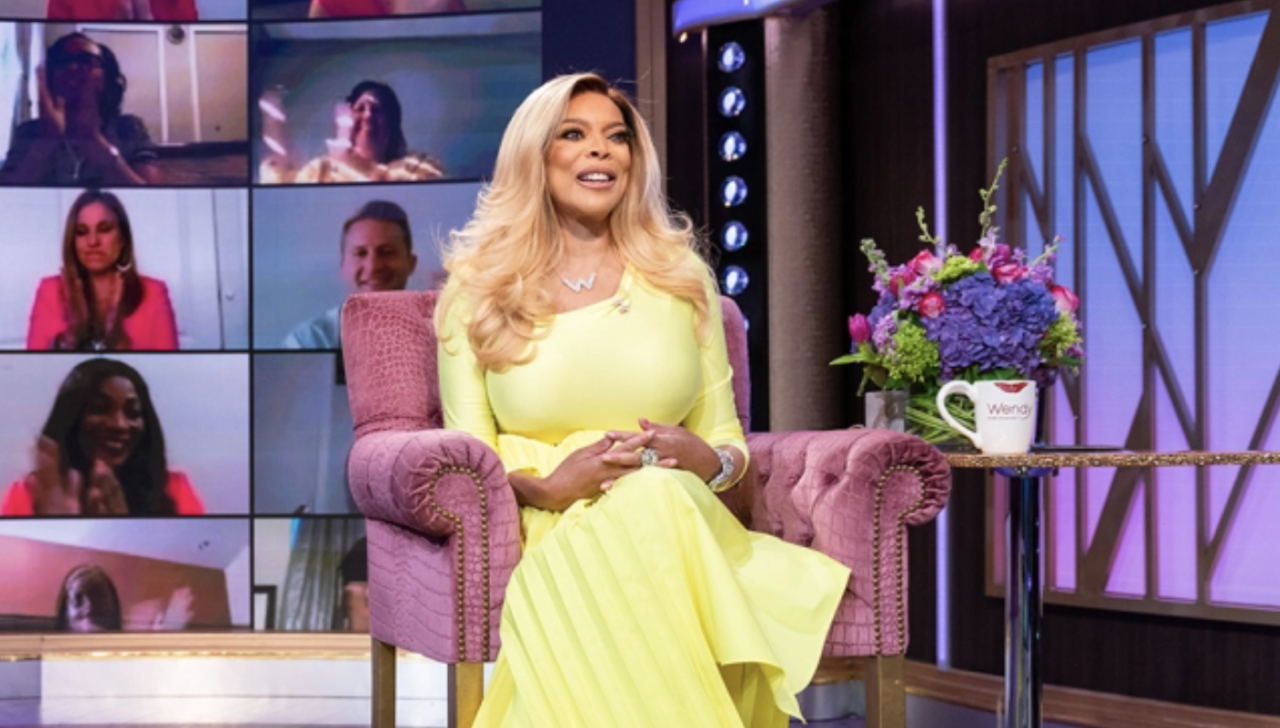 After 13 seasons, “The Wendy Williams Show” will officially come to an end this Friday, Variety has learned exclusively.

The daytime talk show has been airing all season without its host, Wendy Williams, who will not be present for the final episode, which will include a video montage celebrating her groundbreaking television run.

“The final original episode of ‘The Wendy Williams Show’ will air on Friday, June 17th with a video tribute to the iconic host. The series comes to an end after 13 successful years in syndication,” a spokesperson for the show says in a statement to Variety.

Williams has been absent from her show all throughout the 2021-2022 season, due to health-related issues. (Williams suffers from Graves’ disease, an autoimmune disorder.) Without Williams in her purple chair, the show has been airing with a slew of guest hosts and panelists, including Sherri Shepherd, who is hosting this final week and the final episode.

This fall, Shepherd will be launching her own nationally-syndicated talk show, titled “Sherri,” which will takeover the time slots currently occupied by “The Wendy Williams Show” on the Fox owned-and-operated stations.

“The Wendy Williams Show” is one of the biggest hits in talk show history. Hailing from Debmar-Mercury, the show began as a summer test-run in 2008, before launching into national syndication in 2009. The daytime talker was built around Williams, who at the time the show premiered, was a popular New York radio DJ known for her no-holds-barred celebrity interviews and unfiltered takes on pop culture. After conquering radio with her gift for gab, Williams then redefined the daytime television space and became known as the queen of gossip, who helmed her signature solo “Hot Topics” segments for more than 20 minutes with no commercial breaks every single day on live, national television.

Over the past few years, Williams had taken various health-related hiatuses from her show and had been vocal with her viewers about suffering complications from both Graves’ disease and lymphedema. In 2017, she fainted (and got right back up) during a Halloween episode and, in 2019, she revealed during an emotional monologue that she had been living in a sober house. Shortly after, she filed for divorce from her husband, Kevin Hunter, who had been her longtime manager and a producer on her talk show, publicly addressing tabloid rumors about their relationship with her audience.

Williams’ absence this season has remained somewhat of a mystery for her devoted fans.

In March of this year, she was placed under a financial guardianship and claimed misconduct by Wells Fargo.  (“Wendy wants the world to know that she strenuously denies all allegations about her mental health and well-being,” read a statement, at the time, from her attorney and publicist.) Williams has spoken about her legal woes, both through a new Instagram account and also in various media interviews, recently telling “Good Morning America” that she wants her money back and also discussing her financial state with rapper Fat Joe, stating she only has $2 to her name, during an Instagram Live conversation last month.