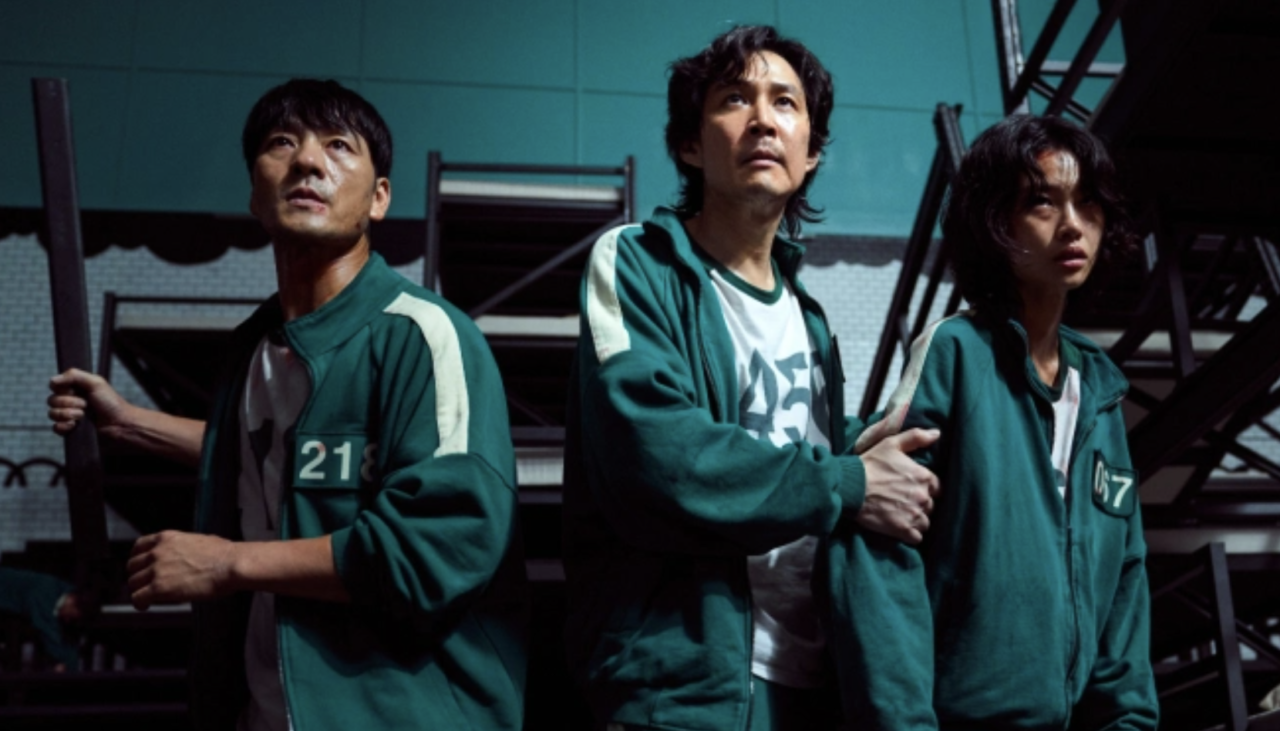 Netflix is staging a real-life Squid Game series that’s billed as “the biggest reality competition ever.”

The streamer announced a reality TV production based on its global dystopian smash at the Banff World Media Festival on Tuesday.

While the stakes won’t be life or death (presumably), Squid Game: The Challenge will have 456 players competing in a series of games for the chance to win $4.56 million. Netflix claims the payout is the largest lump-sum cash prize in TV history (though Fox’s X Factor has previously given out recording contracts worth $5 million), and that the show likewise also sports the largest competition series cast ever assembled.

“Squid Game took the world by storm with [director Hwang Dong-hyuk’s] captivating story and iconic imagery,” said Brandon Riegg, Netflix vp of unscripted and documentary series. “We’re grateful for his support as we turn the fictional world into reality in this massive competition and social experiment. Fans of the drama series are in for a fascinating and unpredictable journey as our 456 real world contestants navigate the biggest competition series ever, full of tension and twists, with the biggest-ever cash prize at the end.”

The announcement was made at the festival by the streamer’s head of global TV Bela Bajaria during a panel moderated by The Hollywood Reporter’s editorial director Nekesa Mumbi Moody.