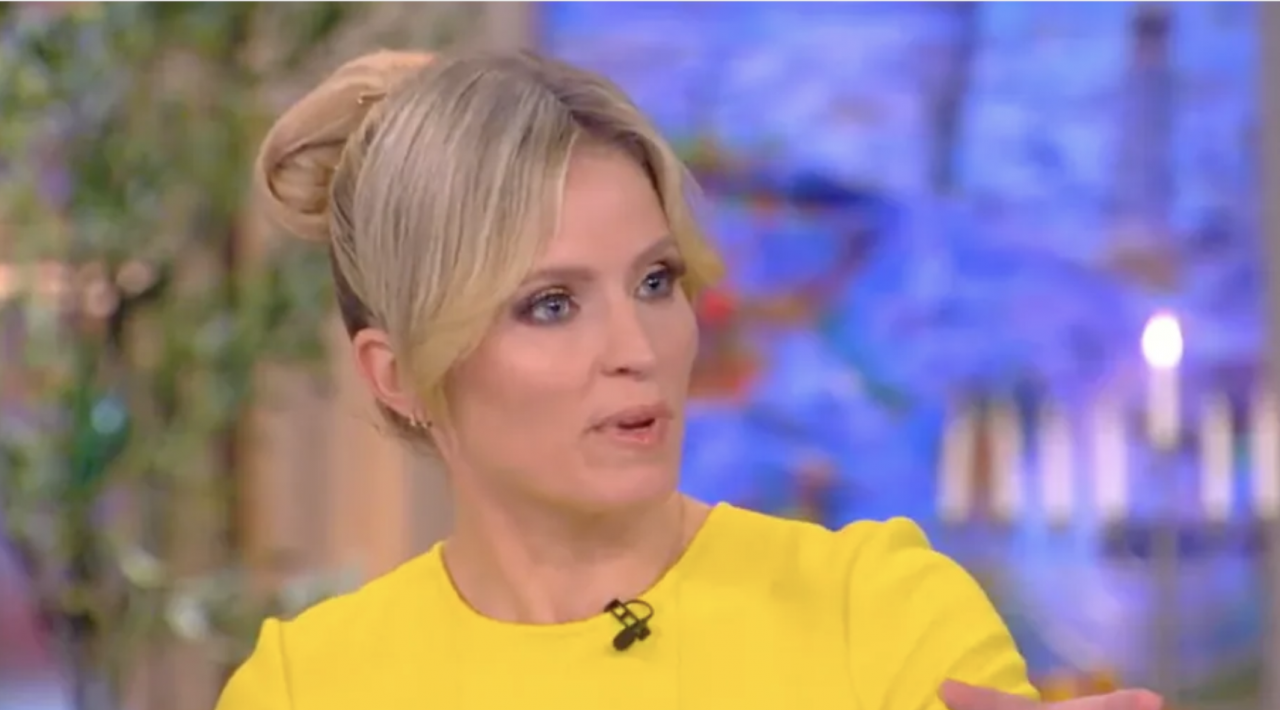 Sara Haines shocked her fellow co-hosts on The View after she revealed that she follows one of her husband’s exes on Instagram.

Haines shared the news while The View hosts were discussing the benefits of communication in a relationship on Thursday.

“Well, communication apparently is the key to a good relationship — I wouldn’t know — but a therapist told USA Today that there’s a big difference between keeping something private from your partner and keeping secrets from them,” said the famously single Whoopi Goldberg.

She went on to give an example provided by the therapist, noting that it’s acceptable to “keep your memories of great sex with an ex private,” but that if you still have feelings for that ex, it becomes a potentially troublesome secret.

“Okay,” Goldberg added. “This is why I don’t have a relationship — because this is too much for me.”

The hosts largely agreed that if those in the relationship have the same philosophy regarding privacy, healthy communication is easier to maintain.

The hosts went on to discuss the desire — or lack thereof — to learn about your partner’s exes.

“I want to know. I just want clarity,” Haines shared, later clarifying that she does not want to know “how they were in the sack.”

Haines explained that she wants to know about her husband’s exes to learn about what he was “into” during certain stages of his life.