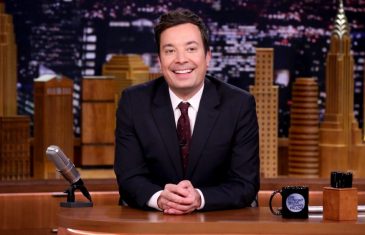 “The Tonight Show Starring Jimmy Fallon” has been renewed for five years — a longer term commitment from NBC to the host than the network had previously disclosed. Susan Rovner, NBCUniversal Television and Streaming chairman, confirmed the renewal during NBCUniversal’s upfront presentation Monday. Rovner noted it matter-of-factly her opening conversation with “Today” anchor Hoda Kotb. Rovner didn’t elaborate on […] 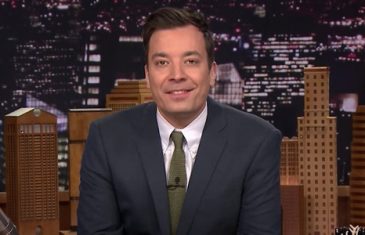 The Tonight Show Starring Jimmy Fallon brought back a live studio audience last night for the first time since the novel coronavirus pandemic shut down in-studio audiences in March 2020. The NBC late-night show also returned to its longtime home of Studio 6B at 30 Rockefeller Center in New York City, after previously broadcasting from Studio […] 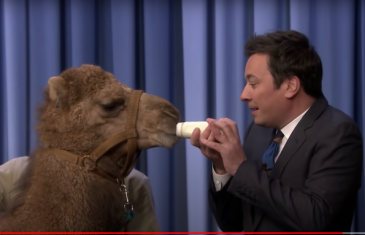 NBC has extended Jimmy Fallon’s contract, according to people familiar with the matter,  a vote of confidence in the “Tonight Show” host amid a roiling political cycle. Terms of the new deal could not be immediately learned. Fallon signed a three-and-a-half-year contract with NBC in 2015 that extended a previous contract to  the fall of 2021. He […] 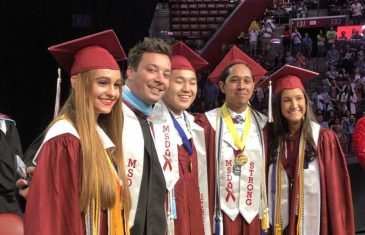 Tonight Show host Jimmy Fallon was the surprise speaker at Parkland’s Marjory Stoneman Douglas High School graduation on Sunday afternoon. The ceremony was expectedly emotional in the wake of the shool’s tragic shooting in February where 17 people were slain. 784 graduates were set to receive their diploma at the BB&T Center in Sunrise, Fla. Diplomas were also presented to the […]