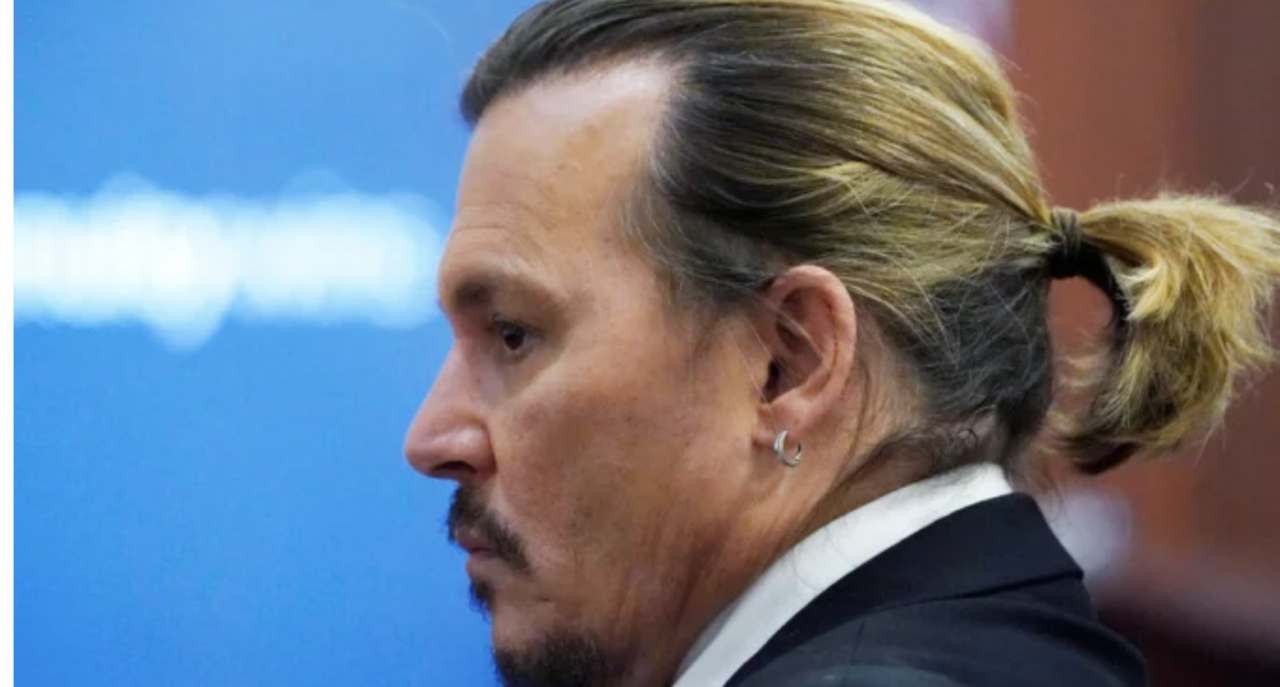 A week into the $50 million defamation trial between Johnny Depp and Amber Heard, the marquee player is about to take the stand.

Depp will testify on his own behalf Tuesday in the exceedingly high-profile case that is taking place in Virginia’s Fairfax County Courthouse, we’ve learned. If all goes to plan, the ex-Pirates of the Caribbean star will take the oath and the stand in front of a seven-person jury, Heard, a platoon of lawyers, the cameras and Judge Penney S. Azcarate during the later part of the morning

Depp will continue on the stand Wednesday for cross-examination, a source close to the actor’s team says.

Depp’s longtime pal and sound technician Keenan Wyatt is also expected to testify Tuesday for the Oscar nominee’s side.

Once the much delayed trial was finally given a start date last year, Depp and ex-wife and Aquaman star Heard were always assumed to be testifying in the bitter multimillion-dollar matter, but it is a surprise that the actor is going so early in what is planned as a five-week trial.

Awaiting the outcome of the case presented by Depp’s Brown Ruddick LLP attorneys Camille Vasquez, Ben Chew and Jessica Meyers, Heard’s testimony has not be given a date yet. Kicking off on April 11 and running Monday to Thursday in the Washington, D.C.-adjacent jurisdiction, the trial will go dark from May 9-12 as Azcarate will be attending a previously scheduled judicial conference.

The already harsh and often explicit court clash between Depp and Heard, who divorced in 2016 amidst restraining orders and competing media narratives, started when the actor sued his Rum Diary co-star in March 2019 in Virginia for a late 2018 Washington Post op-ed about domestic abuse and the potential fallout for victims. The Heard-penned article never actually mentioned Depp by name, but in his subsequent filing the Fear and Loathing in Las Vegas actor declared the piece cost him lucrative roles and “devastated” his career.

Since then, as the two have engaged in the legal equivalent of trench warfare, Heard has tried repeatedly and unsuccessfully to have the case thrown out or moved to California. Failing that, she countersued her former husband for $100 million in the summer of 2020.