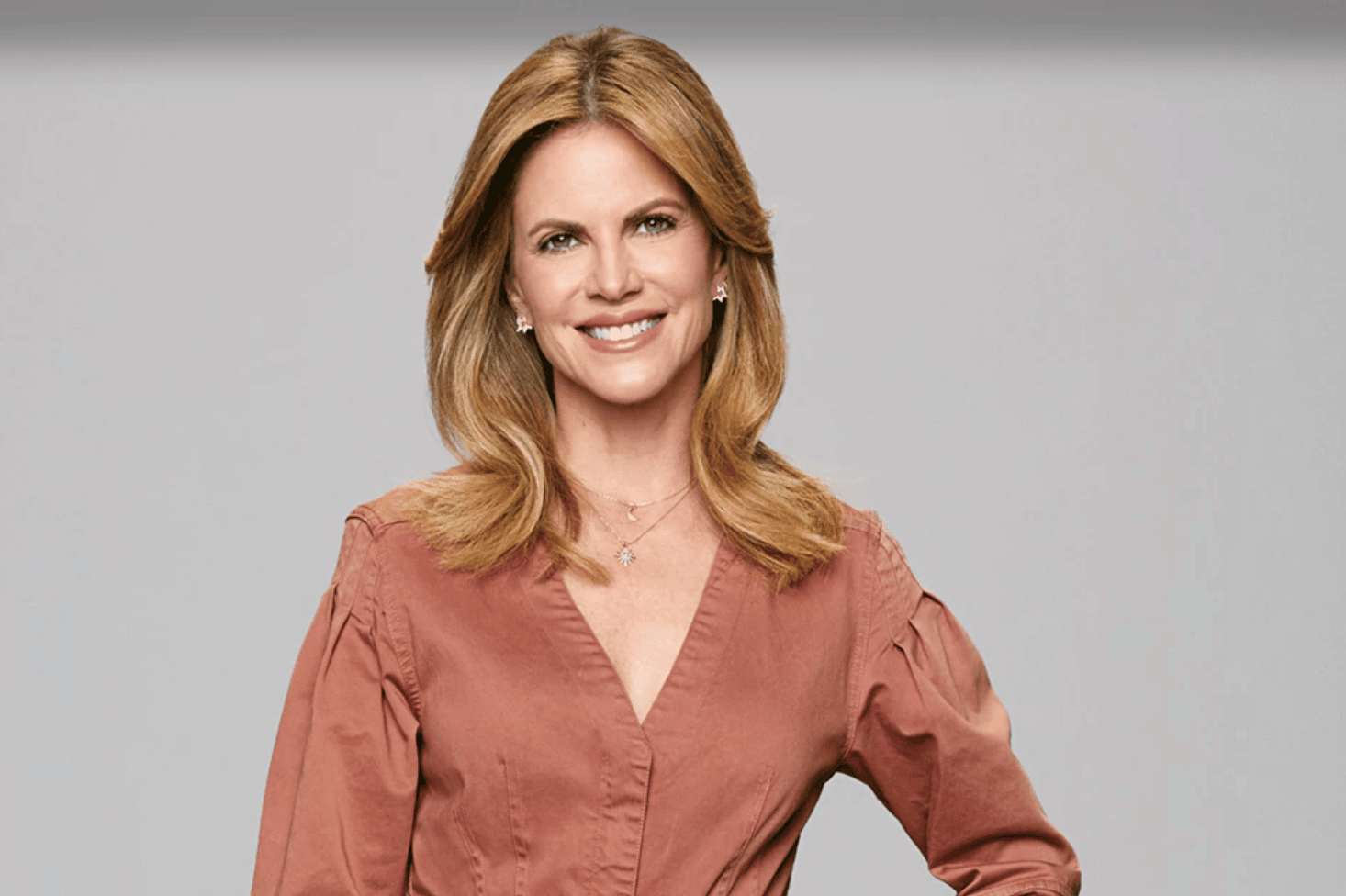 Journalist and TV talk show host Natalie Morales has landed a recurring role on the CBS daytime drama “The Young and the Restless.”

“The Talk” co-host is headed to the soap to play an investigative reporter.

“I have some exciting news to share! Starting next month I have a little role – well, it’s a recurring role on the CBS Daytime drama ‘The Young and the Restless,’” Morales said on an episode of “The Talk.” A clip of the announcement was released Tuesday afternoon, and the episode is due to debut on Wednesday.

“I am playing investigative reporter Talia Morgan, and I’m investigating Diane Jenkins, played by Susan Walters,” she detailed. “You know, she’s the one who faked her own death. She’s returned recently to Genoa City after just being gone for 10 years. It’s going to be a lot of fun.”