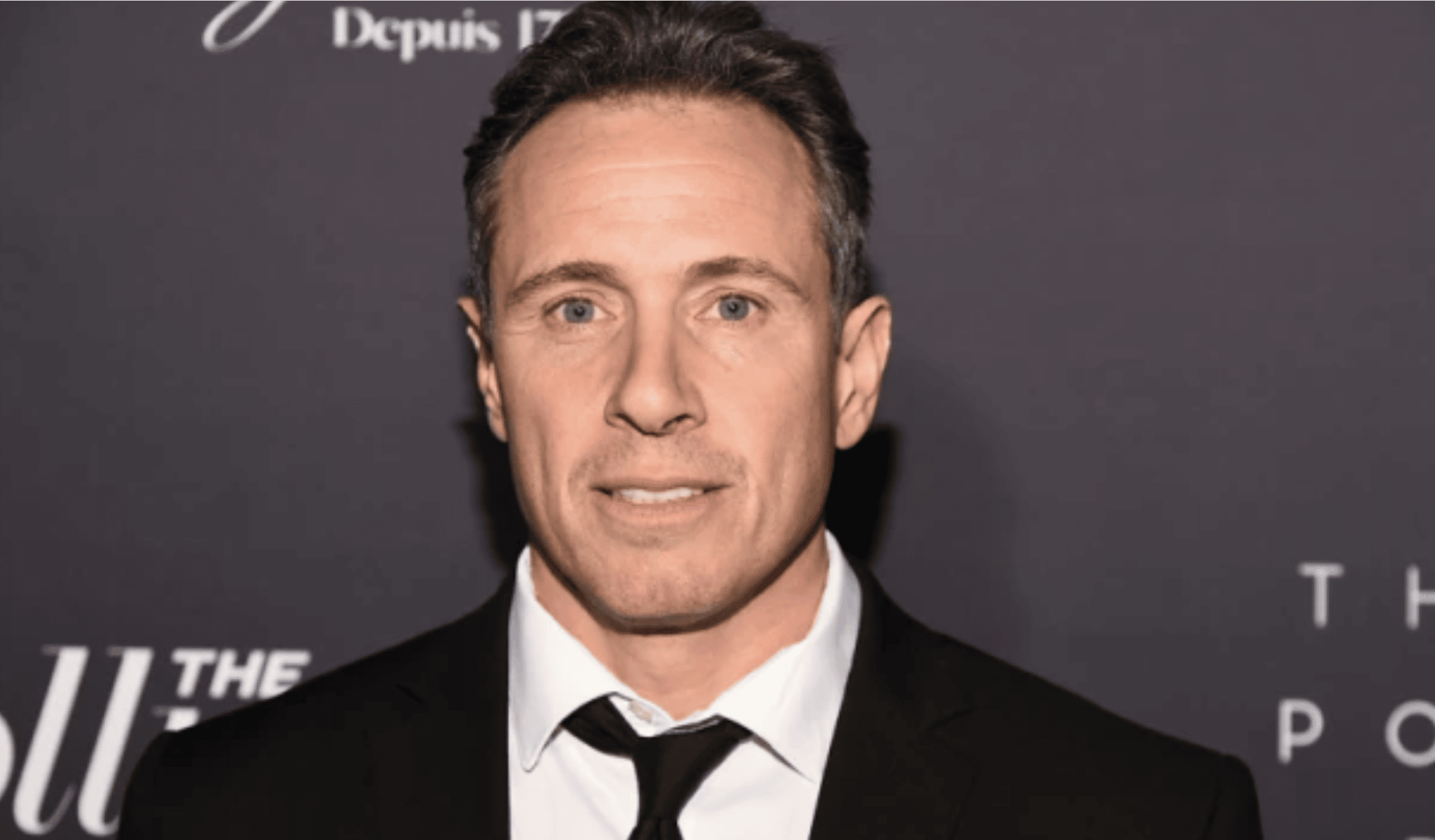 After a long and much-publicized interruption, Chris Cuomo wants to get after it again.

Cuomo, who made that phrase the mission statement for his 9 p.m. program on CNN, is taking his bulldog demeanor and lean-in anchoring style to NewsNation, the still-nascent news outlet backed by large station owner Nexstar Media, which has in recent months made a series of acquisitions aimed at bolstering its presence in the media sector. Cuomo will join the NewsNation primetime lineup in the fall.

Cuomo has something to prove. His departure from CNN was less than amicable. The anchor was caught up in an investigation of sexual harassment claims against his brother, former New York Governor Andrew Cuomo, and in late 2021, New York State Attorney General Letitia James released documents showing the younger Cuomo took an active hand in helping his brother defend himself, an act that is anathema to most journalism organizations.

Cuomo has been pursuing a $125 million payment from CNN as part of an arbitration filing. During an interview Tuesday night with Dan Abrams on NewsNation, Cuomo confirmed he is still in the midst of legal action against CNN.

Cuomo has expressed regret for the way he left CNN, where he was arguably one of the lead figures of the Jeff Zucker era, a time when anchors were given more leeway to express opinions and passions. “Being number one at CNN was a proud moment for me,” he told Abrams. “It mattered more to me than I knew at the time when I was doing the job.”

Now he’s looking forward, not back.  He vowed in a prepared statement to cover “news wherever it happens” and hold “conversations that cater to common concerns and solutions rather than political parties or the political circus.”

NewsNation represents a big bet by Nexstar that it can crack the cable-news business dominated by Fox News Channel, MSNBC and CNN. The network’s ratings have, so far, been middling. — year to date, its primetime schedule captures an average of just 50,000 people per night — even though it has hired several anchors familiar to fans of those rival channels, such as Leland Vittert from Fox, Ashleigh Banfield from CNN and Dan Abrams from ABC News and MSNBC.

The company has positioned itself so far as staking out the middle ground when compared to its larger competitors. “Chris joins our growing team of seasoned, award-winning journalists and will further our efforts to continue to ensure fairness and transparency in our news reporting and talk shows.” said Sean Compton, Nexstar Media’s president of networks, in a statement.