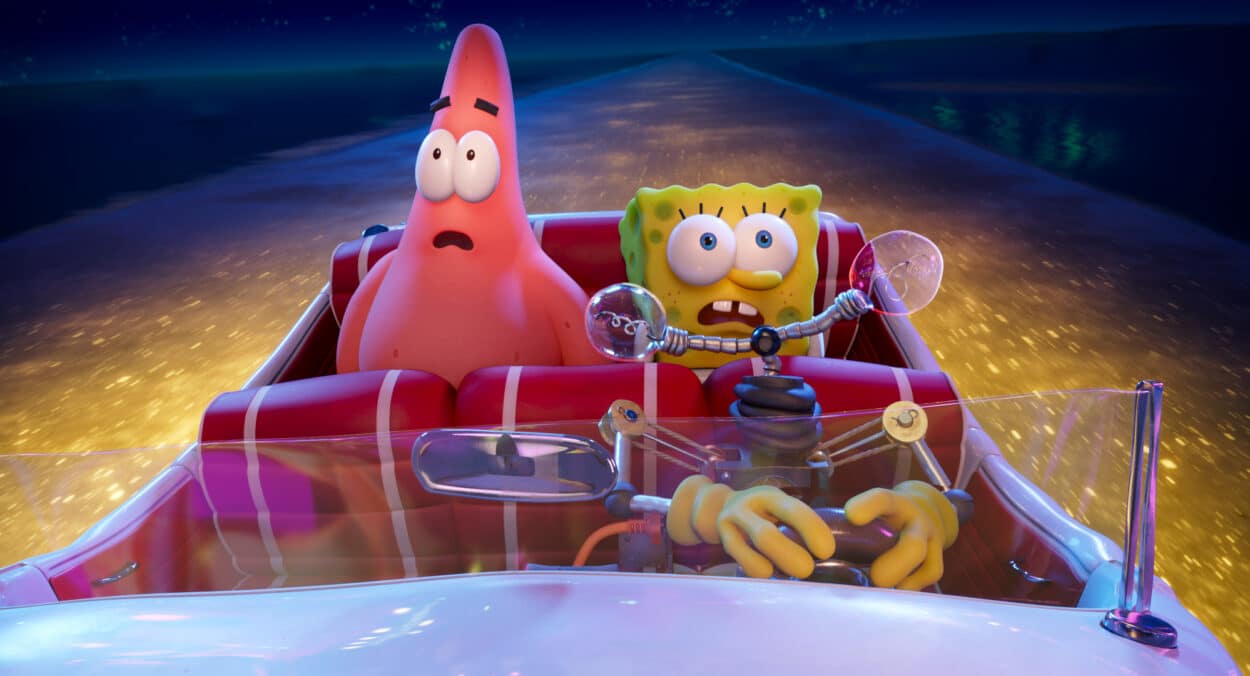 “The Spongebob Movie: Sponge on the Run” from Paramount and Nickelodeon Movies is skipping theaters and will premiere on premium Video On Demand, followed by a debut exclusively on Viacom’s CBS All Access, ViacomCBS announced Monday.

The movie was meant to open in theaters on Aug. 7 after being pushed back from a May 22 theatrical release date, but it will now debut on VOD and on the streaming service in early 2021.

The move is part of CBS All Access’ rebranding into an expanded streaming service that should allow ViacomCBS to compete with Disney+, HBO Max, Peacock and other streaming services. The new platform will also launch with all seasons of the Nickelodeon kids series “Spongebob Squarepants.”

ViacomCBS president and CEO Bob Bakish suggested on an earnings call back in May that this move was possible, noting that they were still eager to release the film theatrically but would be watching the market.

Movies like “Trolls World Tour” and “Scoob!” have also debuted through premium VOD, though “Scoob!” is already making the jump to HBO Max. Theaters, too, have indicated that they will open their doors by mid-July nationwide. Some movies and studios have already filled-in some of those gaps to provide theaters with new content this summer.

The next film opening from Paramount will now be “A Quiet Place Part II,” which opens Sept. 4.