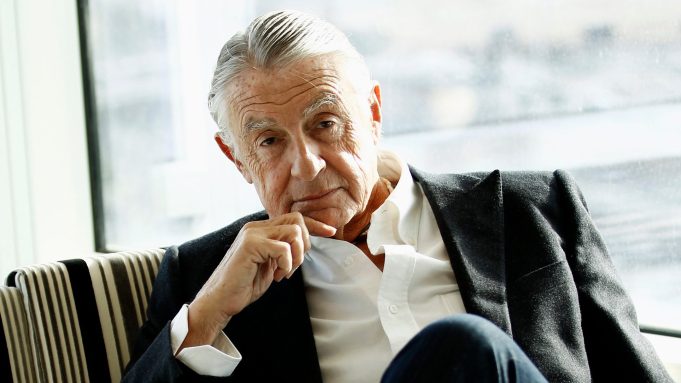 Joel Schumacher, who directed some two dozen films including Batman Forever, Batman & Robin, Brat Pack pics St. Elmo’s Fire and The Lost Boys along with Falling Down and John Grisham adaptations The Client and A Time to Kill, died today. He was 80.

His publicists at ID PR said he had a yearlong battle with cancer.

Schumacher was revered as one of Hollywood’s great storytellers. He had enormous charm and wit and could walk onto a tense set and instantly change everyone’s mood. It was magic chemistry.

His credits also include the 1980s pics D.C. Cab and The Incredible Shrinking Woman. He also helmed The Phantom of the Opera, Flatliners, Flawless, 8MM Phone Booth, Trespass and most recently two 2013 episodes of Netflix’s House of Cards.

The native New Yorker also wrote the 1976 low-budget comedy Car Wash and the screenplays for a pair of film adaptations of Broadway musicals: 1978’s The Wiz and 2004’s The Phantom of the Opera — along with his films Flawless, St. Elmo’s Fire and D.C. Cab. He also penned the 1976 feature Sparkle, which was remade in 2012.

He also was in the director’s chair for some high-profile music videos including Seal’s chart-topping hit “Kiss from a Rose,” from 1995’s Batman Forever; and INXS’ “Devil Inside” (1988); and the Smashing Pumpkins’ “The End Is the Beginning Is the End,” which earned Schumacher a Best Director nom at the 1997 MTV Video Music Awards.