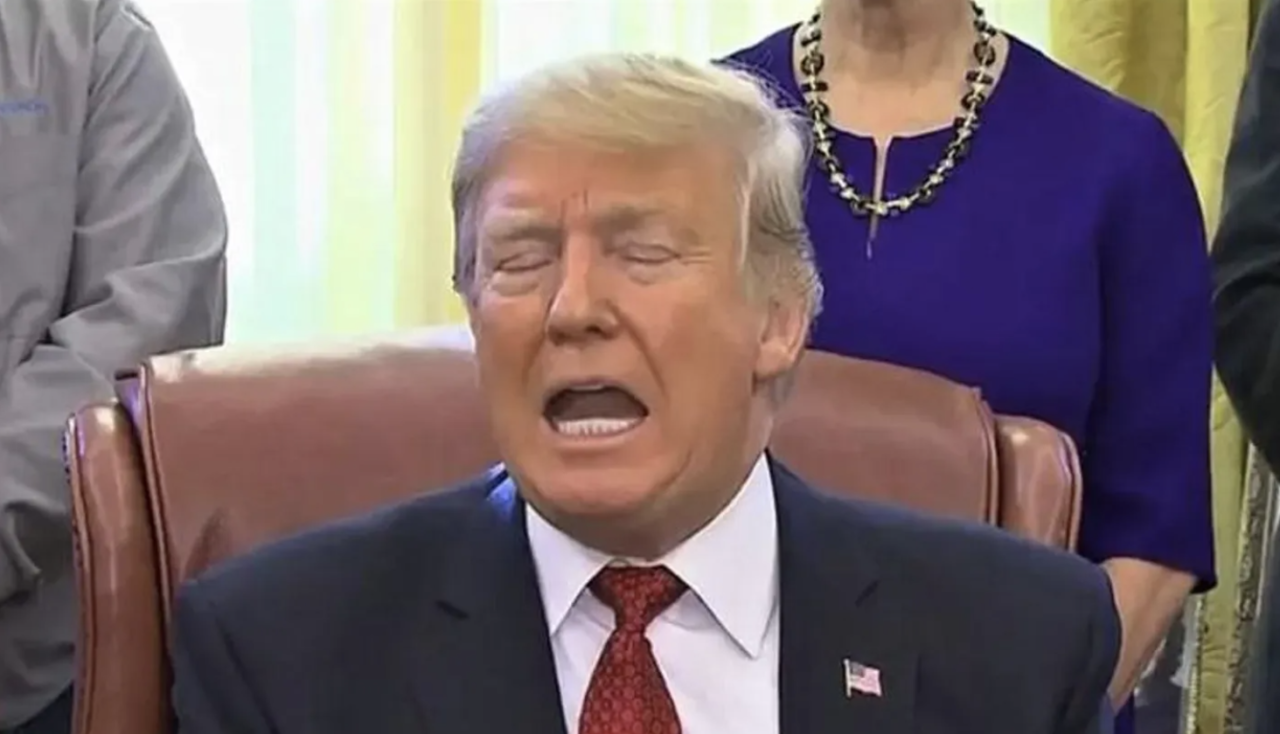 Former President Donald Trump’s social media app isn’t getting off to the start he may have envisioned.

Despite Trump’s overwhelming support from far-right voters, the former president’s new social media platform Gettr, according to TheWrap, has only managed to get 1.2 millman downloads. When the app was made public on President’s Day, it quickly reached 800,000 downloads. However, the download pace has only diminished from there.

According to the estimate for this week’s download reports, the social media app was only downloaded approximately 60,000 times.

“This is down 93% from its launch week, when it saw 872,000 installs during the week of Feb. 21,” Chan explained. “We estimate that Truth Social has so far reached approximately 1.2 million installs since its launch.”

There is also very little data to determine how many individuals are actually utilizing the app after signing up. Per TheWrap:

“On its desktop site, Truth Social has also seen a significant decline in traffic following the launch period. Truthsocial.com spiked to 6 million visits during the week of Feb. 20 but has dropped to around 1.9 million weekly visits in recent weeks, according to Similarweb. The app store download page visits also declined from 361,000 visits during launch week to some 90,000 weekly visits last week.”

David Carr, senior insights manager at Similarweb, weighed in and emphasized the level of difficulty that comes with launching a social media platform. Even though Trump has a large following, creating a digital space still comes with its challenges.

Academy Starts Disciplinary Proceedings Against Will Smith, Expulsion on the Table