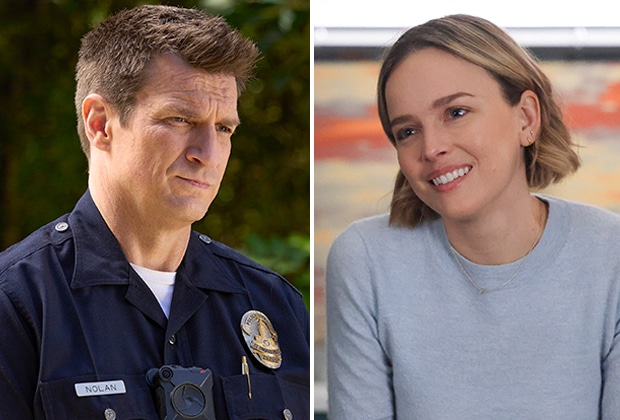 A quintet of scripted ABC series can breathe long-awaited sighs of relief. The Alphabet Net on Friday handed renewals to The Rookie, A Million Little Things and comedy trio The Conners, The Goldbergs and Home Economics.

Both drama series, as well as The Conners, will be heading into their fourth seasons, while The Goldbergs will be back for Season 9 and Home Economics for Season 2.

Those five shows join ABC’s previously renewed Big Sky, The Good Doctor, Grey’s Anatomy, Station 19 and black-ish, the last of which was picked up for an eighth and final season on Friday. And on the unscripted front, the network ordered additional seasons of five series earlier this week, including singing competition American Idol and the entrepreneur-focused Shark Tank.

Out of the eight dramas that ABC aired this TV season, The Rookie ranked fifth in the demo (behind Grey’s, Station 19, Good Doctor and Big Sky), followed by A Million Little Things. Meanwhile, out of ABC’s seven sitcoms this season, The Goldbergs and The Conners rank first and second in the demo, while Home Economics is No. 5.