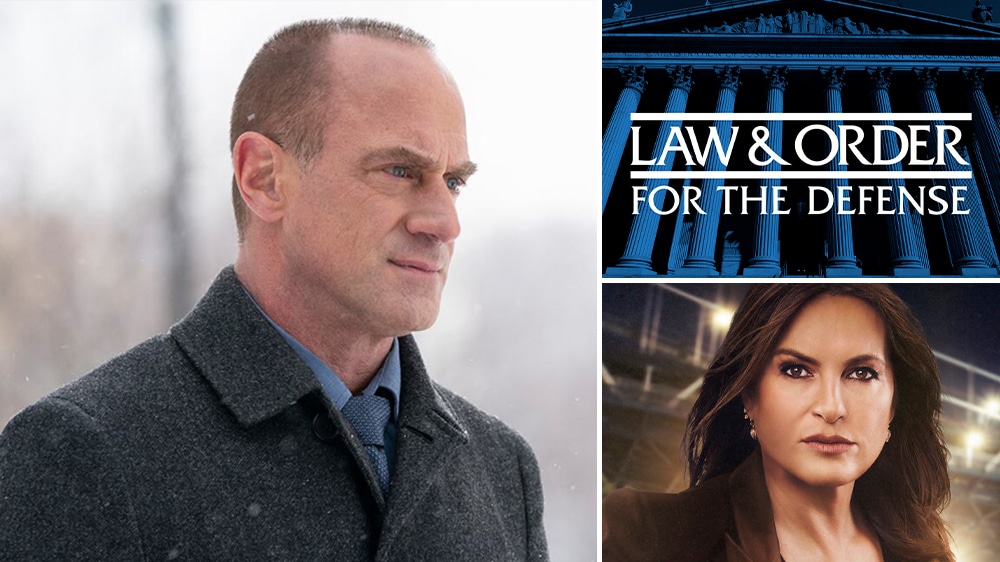 NBC unveiled a 2021-2022 fall season lineup that will feature a stack of “Law & Order” series on Thursdays — giving producer Dick Wolf two full nights of shows on the schedule — as the network courts audiences with dependable procedurals and nary a comedy until mid-season.

Despite the drama and reality heavy fall schedule, executives were quick to note, in a conference call with reporters, that its commitment to comedy has not waned. But still a major departure, as NBC has had comedies on its fall schedule since the days of the Truman administration.

“There’s obviously a long history and legacy of comedies that NBC — we want to honor that,” said Susan Rovner, chairman of entertainment content at NBCUniversal Television and Streaming. “We love our comedies, and we do want to give them the best platform for success. We do believe holding them for mid-season and using the platforms of the Olympics and the Super Bowl is going to do that.”

Next week’s upfronts, in which major TV networks will show off their fall lineup for advertisers, mark the first breath the industry has been able to take as the nation begins to emerge from the deadly COVID-19 pandemic. NBC, which kicks off three days of network schedule presentations on Monday, is betting on the 2021 Tokyo Olympics, delayed a year by the pandemic, to give its comedy “Brooklyn Nine-Nine” a big post-Games platform over the summer, but that largely depends on whether the massive global sporting event will take place at all.

“We’re really excited to have the Olympics and and I do believe that ‘Brooklyn Nine-Nine’ will be leading out of the Olympics,” said Frances Berwick, chairman of entertainment networks at NBCUniversal Television and Streaming, indicating that the network would be responsive to change. “If the last year has taught us anything, we can be incredibly facile about moving our schedule around to adapt to changing situations.”

After “Brooklyn Nine-Nine” in the summer, the rest of its comedy lineup won’t be back until midseason, with Justin Spitzer’s new series “American Auto” and Phil Augusta Jackson and Dan Goor’s “Grand Crew” in addition to returning shows “Kenan,” “Mr. Mayor” and “Young Rock.”

Notably, the upcoming NBC season will only grant viewers one cycle of “The Voice,” and the sixth and final season of “This Is Us” will premiere mid-season for the first time, giving the drama’s final episodes an uninterrupted run. As for series that are on the bubble — namely “Debris,” “Ellen’s Game of Games,” “Good Girls,” “Manifest,” and “Zoey’s Extraordinary Playlist” — NBC is still deciding their fates.

The CW Expands to Saturdays This Fall, Making It a Seven-Night Network for the First Time