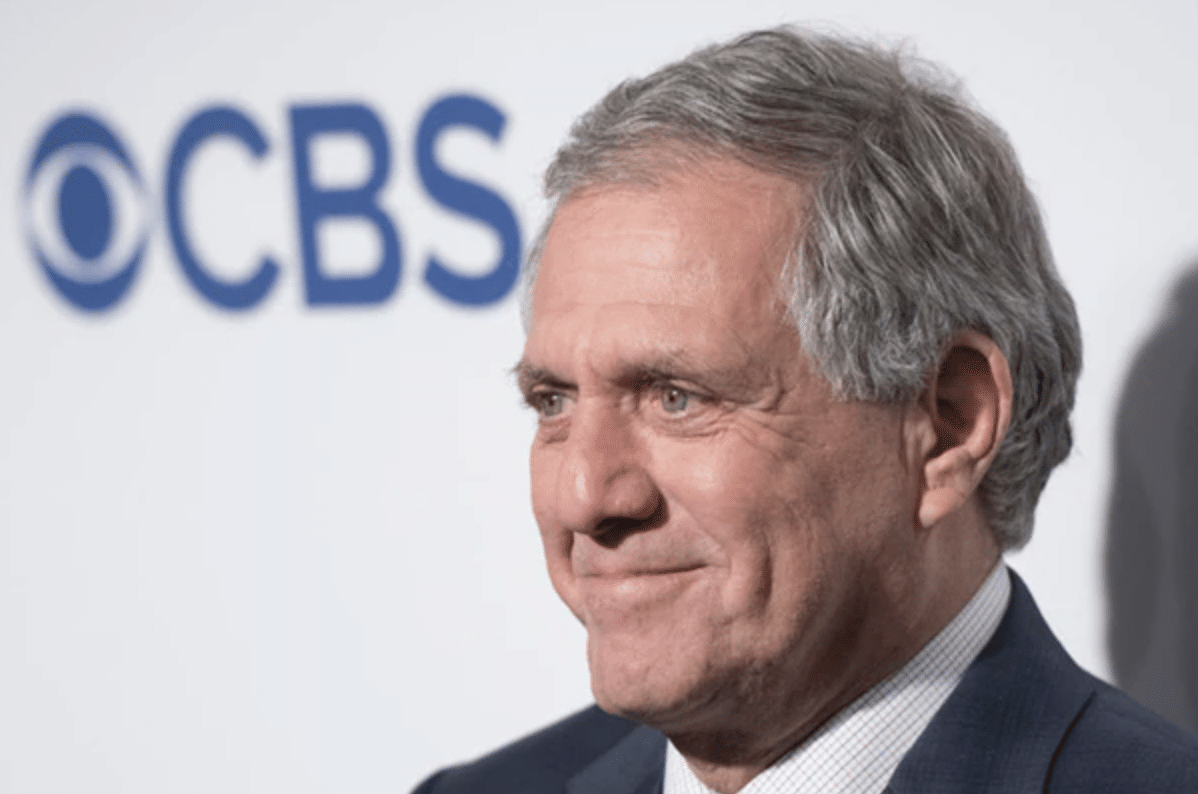 CBS and former entertainment chairman Leslie Moonves have resolved their dispute over $120 million that Moonves was set to collect as part of his exit from the company in 2018. In an SEC filing on Friday, CBS said that money, which had been held in a trust while they settled the dispute, will revert back to the company.

“The disputes between Mr. Moonves and CBS have now been resolved, and on May 14, 2021, the parties dismissed the arbitration proceeding,” CBS said in a filing. “The assets of the grantor trust will revert to the Company in their entirety.”

Moonves exited CBS Corp (the company’s name prior to its merger with Viacom) in September of 2018 following multiple accusations of sexual misconduct against the longtime entertainment chief. Following an investigation, CBS determined he was not entitled to his $120 million golden parachute since the board had justified grounds to terminate him. Moonves then pursued arbitration.

Black Reporter Speaks Out on Rejection by Golden Globes Group