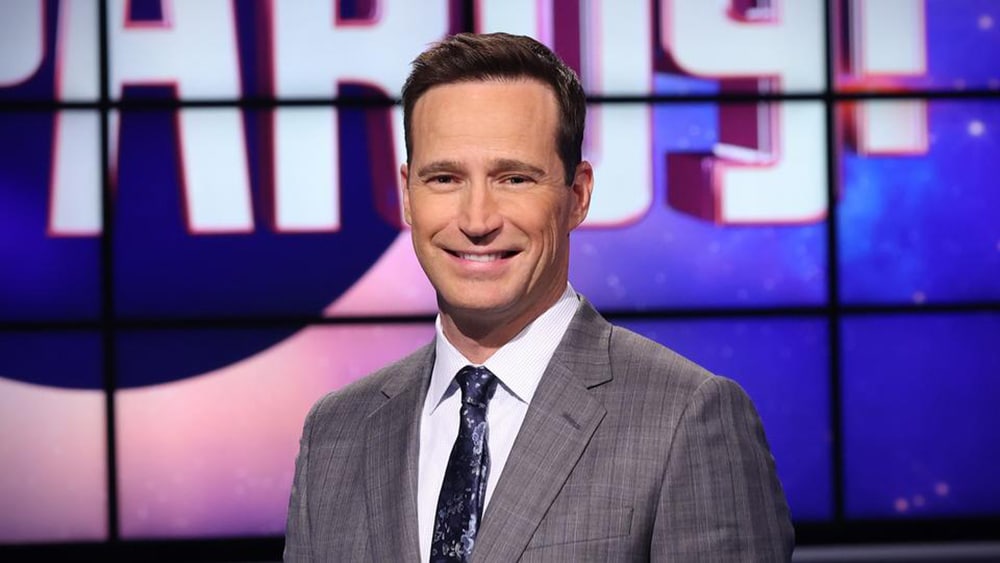 How did “Jeopardy” screw this up?

The departure of Mike Richards, announced only last week as the new host of the venerable game show, is the culmination of the greatest PR crisis in the show’s history — casting into disarray a new season that’s meant to be in production right now and calling into question Sony Pictures Television’s stewardship of their crown-jewel game show. What should have been a triumphant period of “Jeopardy” now appears to be the beginning of a long, chaotic crisis for a show that, until recently, was the model of consistency.

From the moment of his announcement, Richards was a deflating choice. His status as the show’s executive producer lent the sense that the months of host auditions had been rigged in his favor from the start. And his amiable blankness behind the podium suggested an empty sort of careerism that seemed to run counter to what “Jeopardy” is and does. “Jeopardy,” for its fans, stands above and apart even from “Wheel of Fortune,” with which it shares an hour; while well-produced, it places its premium on information rather than star power. Fan favorites among potential hosts tended to be more obviously cerebral than Richards, and to connect more with contestants. What Richards seemed to see in “Jeopardy,” a show he already ran, was an opportunity to put himself on camera above all else.

But Richards is not exiting because he’s not the host fans would have chosen — and, indeed, this fan viewed him with a sort of cautious optimism as the host we now had to get used to, on a show where the contestants are the star anyhow. Richards’ various missteps, though, came to dominate the conversation around the show — including and especially allegations of workplace harassment when he worked at “The Price Is Right” and crude statements about women and use of slurs on his now-defunct podcast. These might not have been disqualifying in other corners of the entertainment industry. But they seem obviously tonally bizarre for a series that is meant to celebrate intellect and fair play.

Richards’ memo to his staff noted that he has “a lot of work to do to regain your trust and confidence,” which seems an understatement. As EP of “Jeopardy,” he didn’t merely engineer a situation whose outcome has been disastrous; he fumbled what had been an all-time high-water-mark in “Jeopardy’s” affection among fans. The game show has, in recent years, been the beneficiary of a unique outpouring of goodwill — with successful primetime specials, resurfaced episodes on Netflix, and the sorrowful loss of late host Alex Trebek all keeping the show in the public consciousness. The show’s farewell to Trebek was movingly, thoughtfully conducted. And the publicly-conducted search for a new emcee made for engaging, even exciting television, as viewers got the chance to envision different ways a TV show might subtly remake itself.

Some of those possibilities made more sense than others. One that did not, really, was handing the series to an unready producer with a history of speaking freely and loosely in a manner lacking a certain dignity. Trebek had a mind of his own and could speak off-the-cuff in ways that sparked occasional pushback, to be sure; he also generally evinced an attitude of basic respect. This attitude of Trebek’s, incidentally, was the subject of Richards’ episode-ending monologue each time he hosted the series; it suggested an unnecessary burnishing of Richards’ own image. Trebek didn’t need to preach about kindness on a daily basis to make viewers feel it.