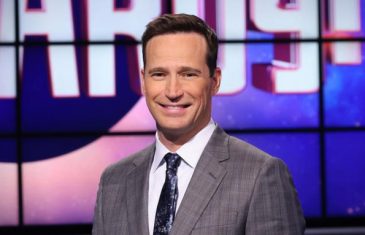 Mike Richards is out as executive producer of Jeopardy! and Wheel of Fortune. Sony Pictures Television just told staff. See the full note below. It comes after a turbulent few weeks for the long-running syndicated program, which saw Richards, who joined Jeopardy! as exec producer in 2020, ousted as host after one day of production. Suzanne Prete, EVP, Business and Strategy, Wheel of […] 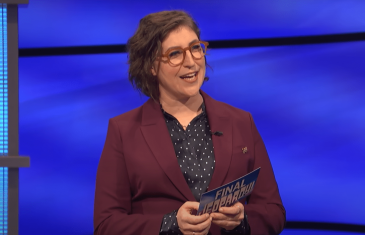 Mayim Bialik will be the first guest host of the weekday edition of “Jeopardy!” in the wake of Mike Richards’ abrupt departure from the job. Bialik will host the episodes that are taped this week, sources familiar with the matter told CNN Business. Since the game show typically tapes a week’s worth of episodes on a single […] 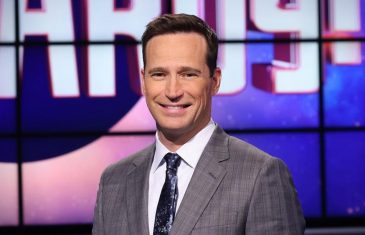 How did “Jeopardy” screw this up? The departure of Mike Richards, announced only last week as the new host of the venerable game show, is the culmination of the greatest PR crisis in the show’s history — casting into disarray a new season that’s meant to be in production right now and calling into question Sony […] 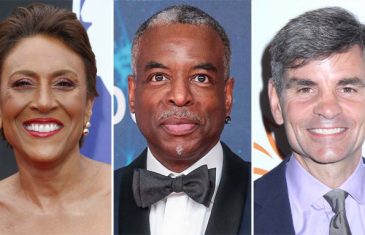 Jeopardy! has unveiled the final group of season 37 guest hosts, with Robin Roberts, LeVar Burton and George Stephanopoulous among the TV personalities set to lead the  popular trivia game. Executive producer Mike Richards revealed that David Faber, who is a former Celebrity Jeopardy! champion,  and Joe Buck will also step up to the lectern to wrap up the game show’s […] 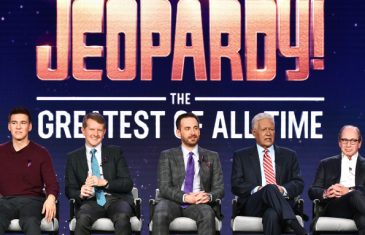 Who Could Possibly Replace Alex Trebek on ‘Jeopardy!’

As news of the passing of beloved “Jeopardy!” game-show host Alex Trebek continues to ripple through the entertainment industry and trivia community alike, many are wondering: After nearly four decades at the helm, who could possibly replace Alex Trebek? For one out of two of the respondents to a 2019 Morning Consult poll, that answer is: no one. […]