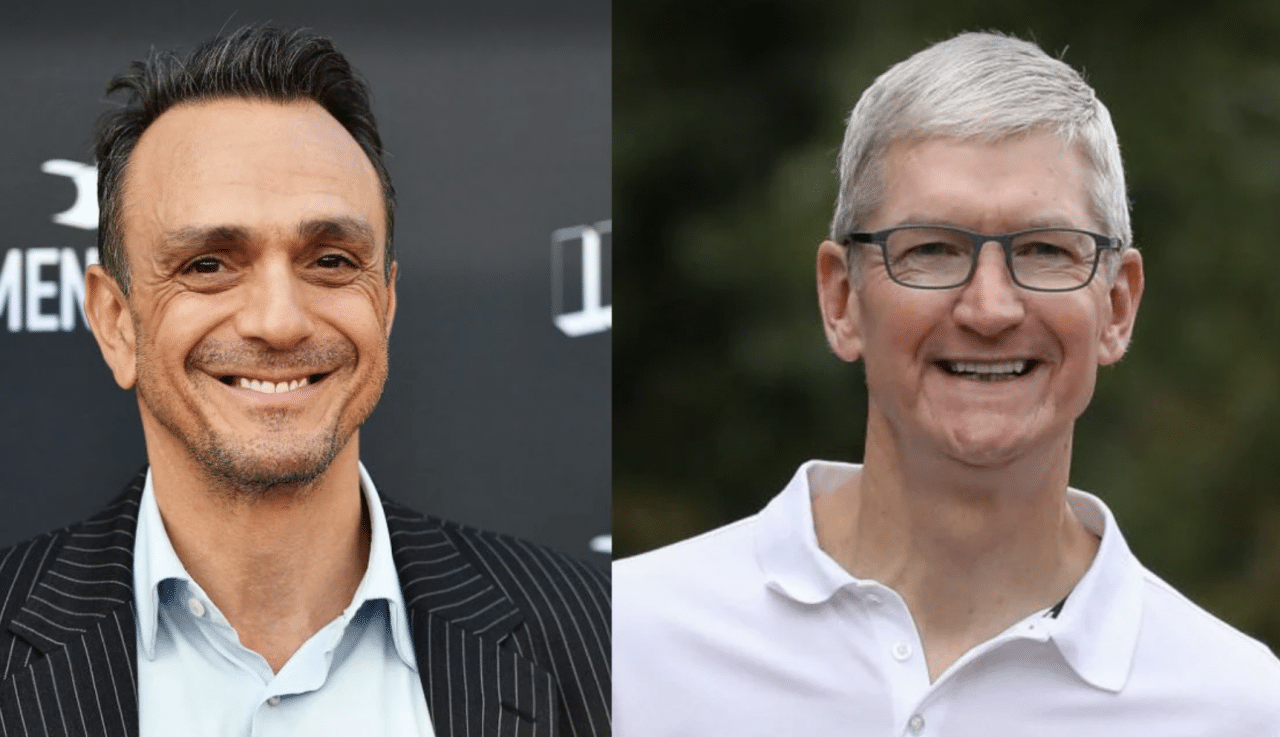 Based on Mike Isaac’s book “Super Pumped: The Battle for Uber,” the series will “depict the roller-coaster ride of the upstart transportation company, embodying the highs and lows of Silicon Valley,” according to Showtime’s description. “Even amid the radical upheaval generated within the global tech capital, Uber stands out as both a marvel and a cautionary tale, featuring internal and external battles that ripple with unpredictable consequences.”

The project was initially put into development as a limited series, but has since been re-conceived as an anthology. Future seasons will each center on a different story that “rocked the business world to its core and changed culture.”