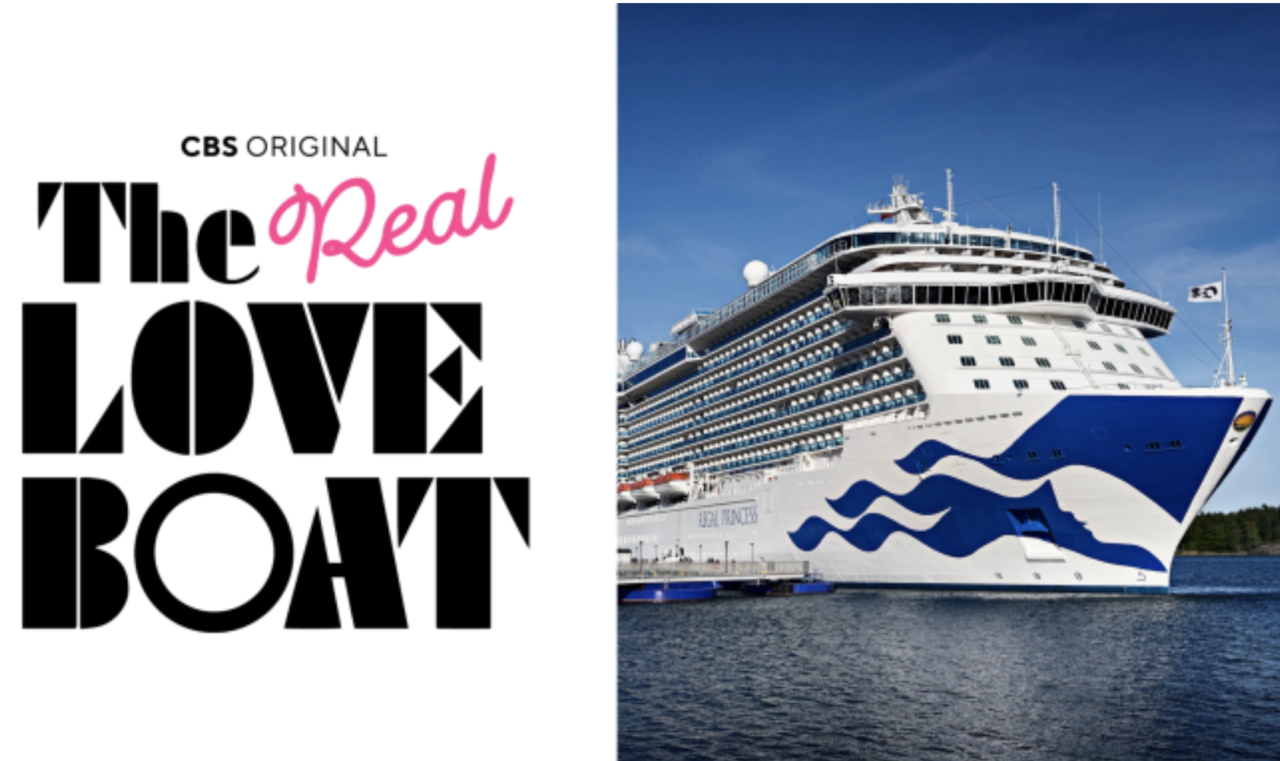 “The Love Boat” soon will be making another run, promising something for everyone — but this time as a reality dating series.

CBS and its sister Australian broadcaster Network 10 have both ordered local versions of “The Real Love Boat,” set to air in the U.S. and Australia later this year. The show is exactly what it sounds like: A reality dating competition show, but patterned after the hit 1970s hour-long comedy “The Love Boat.”

And just as Princess Cruises served as the backdrop to the scripted series, the cruise line’s ships will also serve as a setting for the new unscripted shows.

“The Love Boat” was produced by Aaron Spelling, whose company was later purchased by Viacom — eventually leading to the “Love Boat” IP being owned by CBS Studios. CBS and Network 10 are now Paramount Global brands.

“‘The Love Boat’ is a timeless, romantic concept with universal appeal, and we’re excited to reimagine this popular series for audiences in two different countries,” George Cheeks, president and chief executive officer of CBS, and head of global content strategy for Paramount’s free-to-air networks (including Network 10), said in a statement. “On the heels of ‘NCIS: Sydney,’ today’s announcement is another example of our global franchise strategy to use our rich intellectual property and vast international footprint to develop new content for viewers around the world.”

Production on the pair of “The Real Love Boat” series will begin this summer. According to the logline, “‘The Real Love Boat’ brings singles together to cruise the Mediterranean on a luxury cruise ship while looking for love. Destination dates, challenges and surprise singles will test the couples’ compatibility and chemistry. Like the beloved original scripted series, the indispensable crew members including ‘captain’ and ‘cruise director’ will play pivotal roles in the matchmaking and navigation of the romantic (and sometimes turbulent) waters ahead.”

Contestants will spend nearly a month at sea, but just one winning couple will make it to the final port and win a cash prize plus a trip courtesy of Princess Cruises, which serves as the series’ exclusive cruise line partner.

“The Love Boat’ has been synonymous with the Princess brand for more than 45 years since the world was introduced to glamour and elegance of the Princess experience,” said John Padgett, president of Princess Cruises. “We look forward to millions coming aboard our iconic ships as we are expecting you on ‘The Real Love Boat.’”

“The Love Boat” originally aired on ABC from 1977 to 1986, starring Gavin MacLeod as Captain Merrill Stubing, whose ship featured a cast of regulars in addition to weekly guests who came aboard for love, exciting and new. A sequel, “Love Boat: The Next Wave,” starring Robert Urich, aired on UPN from 1998 to 1999.