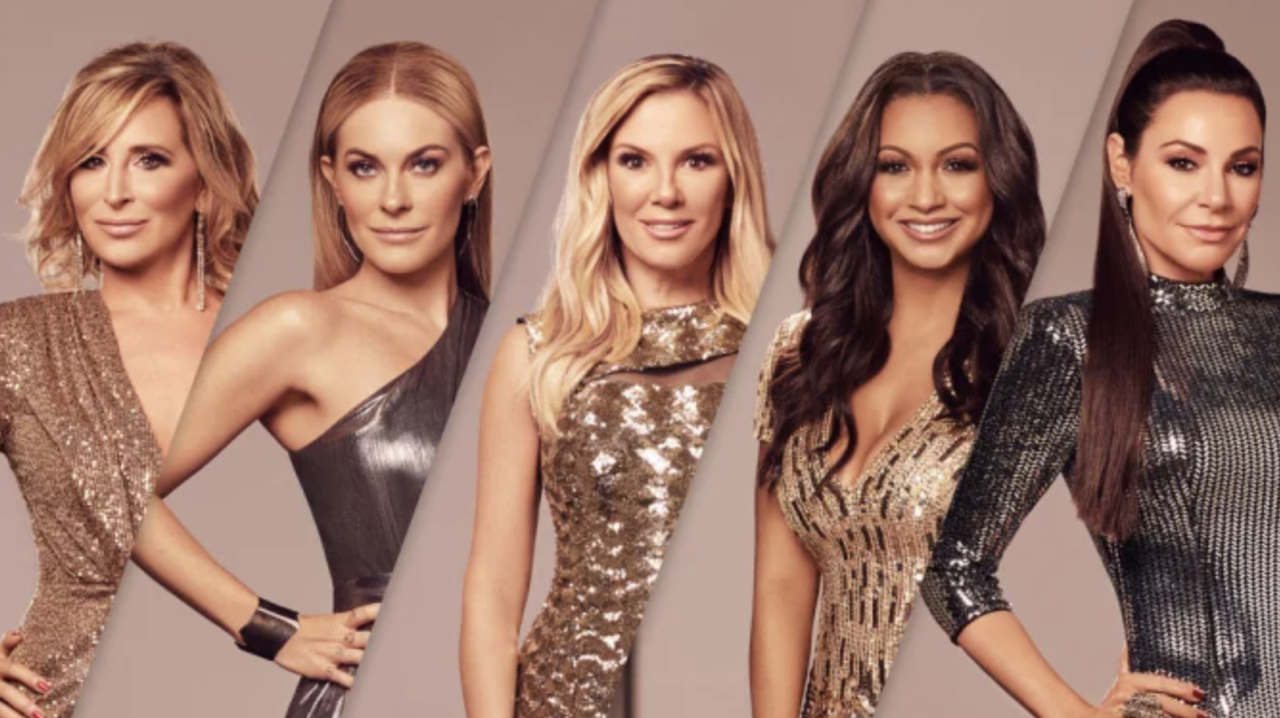 After a messy and low-rated 13th season of the iconic “Real Housewives of New York City,” which concluded in September without even holding a reunion, Bravo’s “Housewives” braintrust decided to regroup. Fixing this important cornerstone of the franchise was, after all, crucial for the network. This week, Andy Cohen — the longtime executive producer of “The Real Housewives” — unveiled the team’s radical new plan in an exclusive interview with Variety.

The two-part strategy “takes into account everything that our passionate audience has really been telling us over the last year,” Cohen said, and involves “rebooting and recasting” the series, most likely from scratch, and launching a second “RHONY” series featuring former stars.

“You know that we’re at a crossroads for ‘RHONY,’” Cohen said. “We’ve spent a lot of time figuring out where to go. And the plan that we’ve come up with, I think, is a real gift to the fans.”

Bravo’s first priority is to fix the mothership — a challenge Cohen looks forward to enthusiastically. “There are thousands of stories to tell here,” he said. “This is the most multicultural, diverse, and energetic and exciting city in America: We are searching for a multicultural group of friends who really best reflect the most exciting city in the country. We’re looking for a group of women who are real friends, and who are of diverse backgrounds, races and religions.”

But “RHONY” has been a Bravo mainstay since it premiered in 2008 and quickly became part of the zeitgeist, so in an effort not to throw away what’s worked for so many years, Cohen simultaneously announced a second “Real Housewives of New York City” that will feature ex-cast members from the original show over the years.

Though there’s no official title for this show yet, Cohen said it’s being referred to internally as “RHONY: Throwback” or “RHONY: Legacy.” As his in-depth interview with Variety below makes clear, Cohen declined to say who might be on that show, but does expect Jill Zarin to be the first person to call him. Affecting a perfect Zarin imitation, Cohen said, “Jill is gonna be, like, ‘Am I getting my apple back?’” As for where the two shows will air, Cohen said that the “RHONY” reboot is “being developed and produced for Bravo,” but he thinks it’s a “question mark where the throwback will air” since Peacock is an option.

In Season 13, “The Real Housewives of New York City” was quite literally plagued. Because of COVID restrictions in the city in fall 2020 and winter 2021, the smaller-than-usual cast of five women — which for the first time in “RHONY” history included a Black cast member, Eboni K. Williams — traveled from empty restaurants to empty homes, having fraught conversations about race and politics. Its joylessness was reflected in the season’s low ratings, and an already difficult-to-schedule reunion was scrapped when the network wondered whether viewers would even want to watch one.