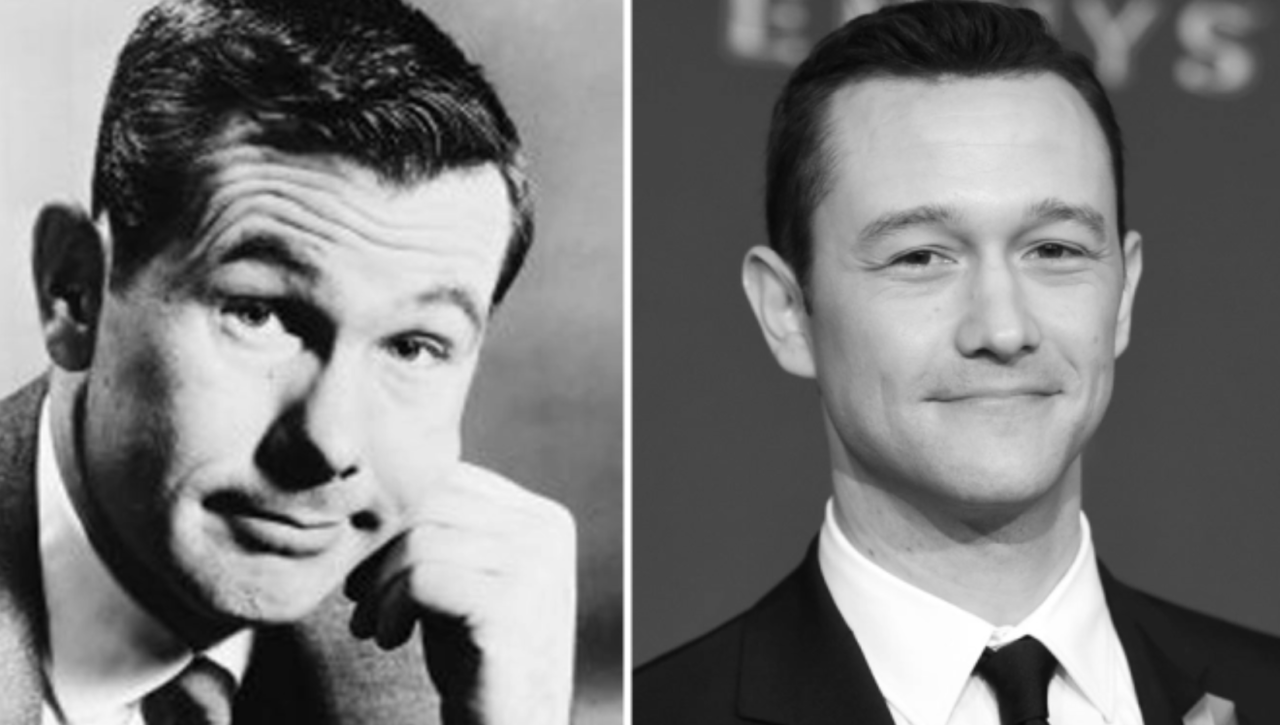 The story of one of America’s most beloved TV personalities, Johnny Carson, may finally be coming to the screen. A high-profile series, starring Joseph Gordon-Levitt as Carson, written by Deadwood creator David Milch and to be directed by Jay Roach, was recently taken out and has been heating up the premium marketplace. The project, titled King Of Late Night, is a co-production between wiip and Anonymous Content.

The series will follow the life and career of late-night TV pioneer Johnny Carson from New York to Los Angeles to the Las Vegas strip. King Of Late Night will reveal how Johnny’s diehard connection to his audience overlapped with his lifelong desire for a basic quality of life, and how his beloved on-screen persona came into conflict with the more colorful aspects of his personal life.

Carson, who grew up in Nebraska and served in the Navy in World War II before going to college, started his career in local radio and television before transitioning to network game shows and landing NBC’s The Tonight Show, which Carson hosted for 30 years, from 1962-92. Famous for his nightly on-screen presence, Carson was very private off-screen, shunning the social circuit for a personal life that included four marriages.

King Of Late Night originated about five years ago when Milch was tapped by Anonymous Content to develop it. Roach subsequently came on board, with indie studio wiip joining as co-producer and Gordon-Levitt as star. Milch had already been working on the script for a couple of years when he was diagnosed with Alzheimer’s in 2019.

There have been multiple previous attempts to mount a Johnny Carson biopic, including a feature and an NBC miniseries, both based on Bill Zehme’s book Carson The Magnificent: An Intimate Portrait, which were announced about a decade ago but did not come to fruition. On TV, the late-night host was portrayed by Rich Little in 1996 HBO film The Late Shift. Additionally, the 2017 comedy-drama series There’s… Johnny!, created by Paul Reiser and David Steven Simon, takes place in the 1970s and depicts the fictional goings-on behind the scenes of The Tonight Show Starring Johnny Carson.

Gordon-Levitt, Milch and Roach are all multiple Emmy winners. Gordon-Levitt currently stars as Uber co-founder and former CEO Travis Kalanick in the Showtime series Super Pumped. Prior to that, he created, executive produced and headlined the Apple TV+ series Mr. Corman. His feature credits include The Trial of the Chicago 7, The Dark Knight Rises and Inception. Gordon-Levitt, who has two Emmys in the interactive programming categories, is repped by WME and Jackoway Austen Tyerman.

Bobby Moynihan & Mike Cabellon on Their Roles in ‘Mr. Mayor’