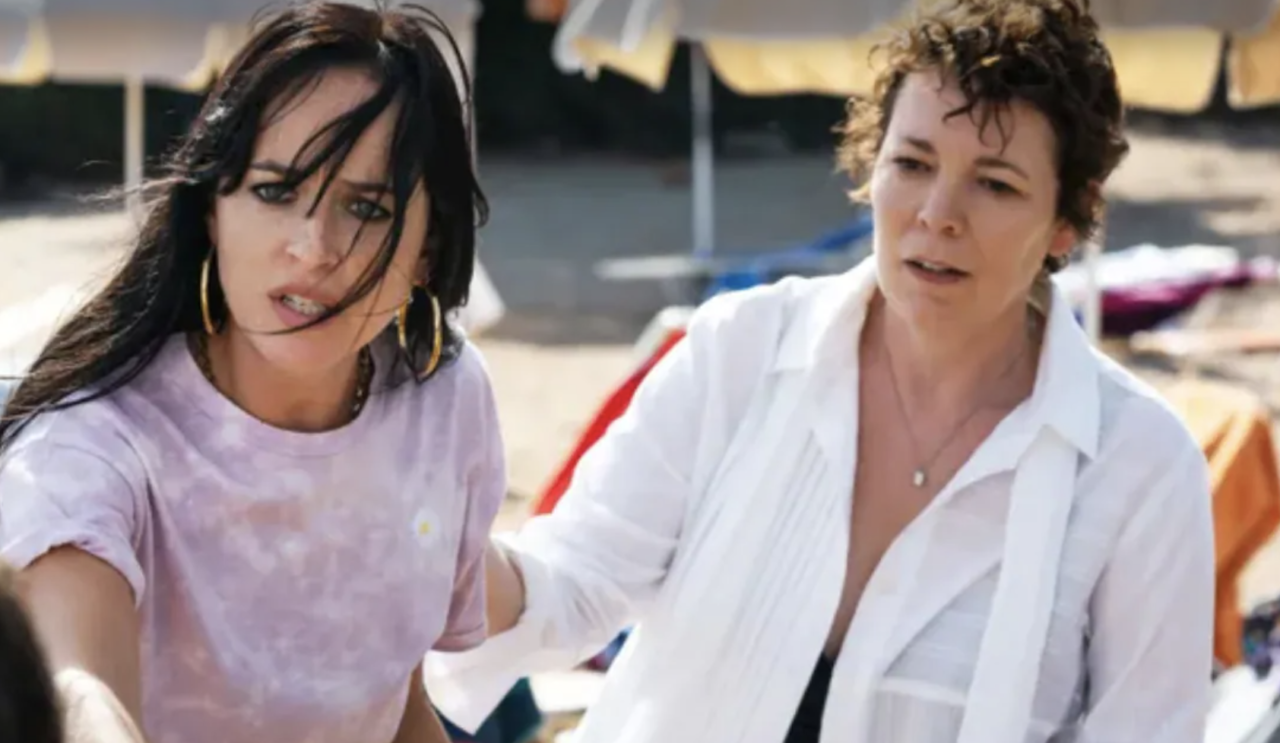 There weren’t too many surprises throughout the night. Troy Kotsur won the first award of the evening, Best Supporting Male Actor for “CODA,” very much as predicted. Taylour Paige took home Best Female Lead Actor, for “Zola,” while Simon Rex, of “Red Rocket,” walked away with Best Male Lead. Ruth Negga won Best Supporting Female Actor for “Passing,” beating out Jessie Buckley from “The Lost Daughter.”

But Maggie Gyllenhaal’s adaptation of the Elena Ferrante book won the three other categories in which it was nominated—Best Screenplay, Best Director, Best Feature—and was the night’s biggest victor. Gyllenhaal gave three effusive thank you speeches, spreading her appreciation around to her cast, crew, financiers, publicist, husband and mother. “Women in film!” she said proudly at the end of the night. (Mullally noted at the top of the show that of the five Best Director nominees, four of them were women.)

Among the other wins were “Summer of Soul (… Or, When the Revolution Could Not Be Televised)” for Best Documentary and “Drive My Car” for Best International Film. That category was actually announced during a commercial break, along with Cinematography (Edu Grau, “Passing”) and Editing (Joi McMillon, “Zola”). The acceptance speeches were then edited into the live telecast.

The 37th show was in keeping with the Spirit Awards’ history of celebrating films and (more recently) television series that embody the independent spirit through a combination of financing, creativity and subject matter. It’s a much more laid-back affair than the Oscars (plenty of guests forgo formalwear for jeans and sneakers) and since it’s on cable, the f-bombs and raunchy jokes fly.

Before this year’s ceremony, Josh Welsh, president of Film Independent, announced that this year’s writers and directors nominated for the awards were 44% women and 38% BIPOC, while the overall crop of nominees for 2022 was 46% women and 32% BIPOC. The Indie Spirits are voted on by Film Independent members, a collection of film lovers and professionals, and this year’s nominating committees were 63% women, 5% Non-binary and 56% BIPOC.

(Excerpt) Read more and see a list of Winners in: The Wrap