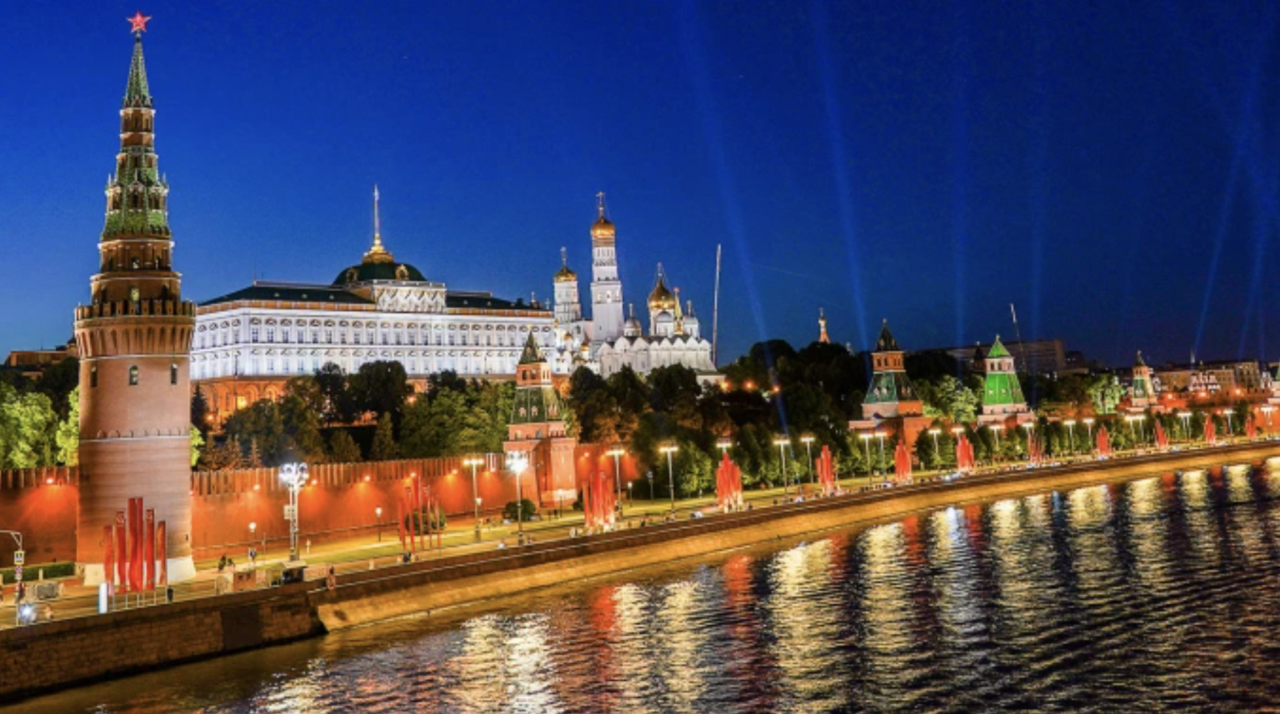 CNN says it will step broadcasting within Russia after the country’s national parliament, the Duma, passed a new law Friday that will make it a criminal act to call the war in Ukraine a war.

“CNN will stop broadcasting in Russia while we continue to evaluate the situation and our next steps moving forward,” a CNN spokesperson tells The Hollywood Reporter.

As of Friday morning CNN had three correspondents reporting from Russia, in addition to the staff in its Moscow bureau. Though if CNN is not available to be viewed in the country, the reporting may not run afoul of the law, which has penalties of up to 15 years in prison for the distribution of “false news” about military operations in Ukraine.

Earlier, the BBC pulled its reporters from the country in the wake of the legislation passing.

“This legislation appears to criminalize the the process of independent journalist,” wrote BBC director-general Tim Davie announcing the decision. “It leaves us no other option than to temporarily suspend the work of all BBC News journalists and their support staff within the Russian Federation while we assess the full implications of this unwelcome development.”