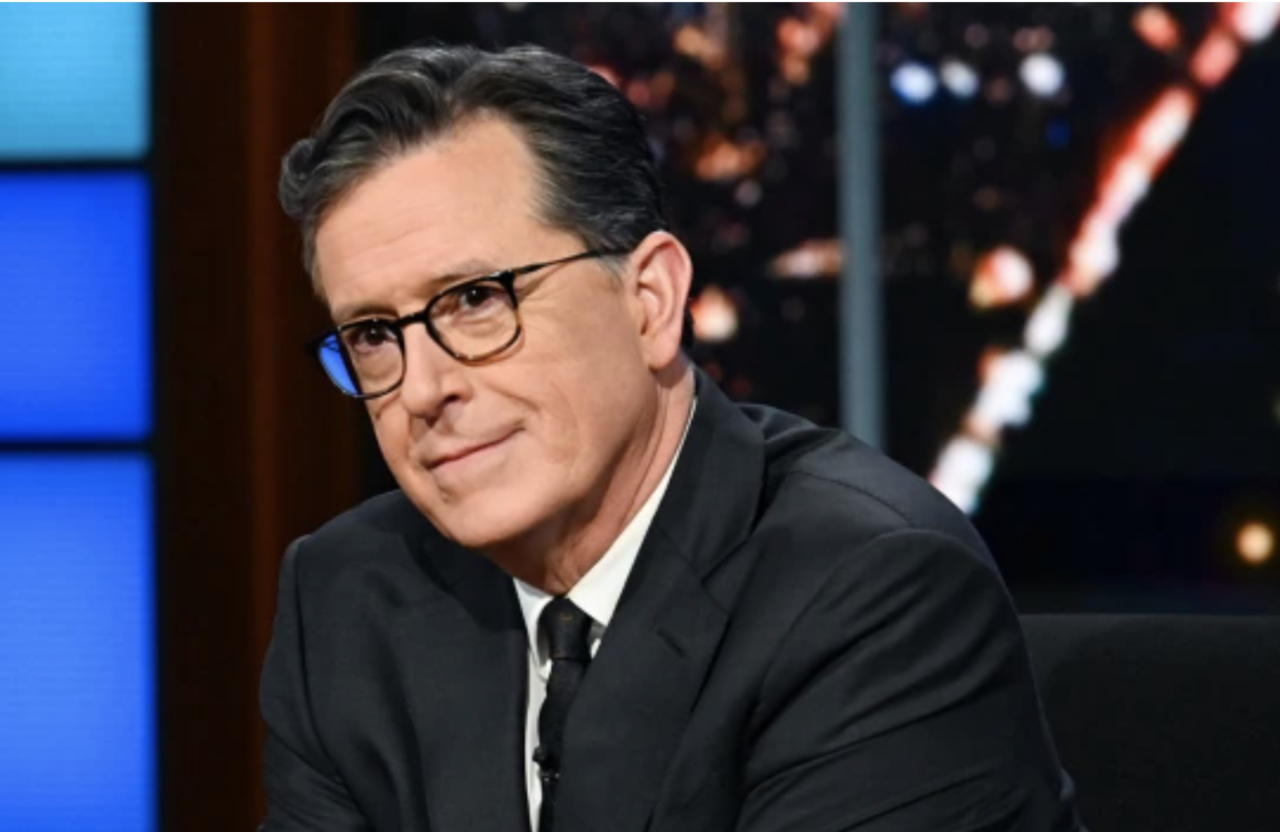 The Late Show is hitting pause again, while host Stephen Colbert deals with what may be a “recurrence” of COVID-19.

The official Twitter account for the CBS show tweeted on Monday: “Stephen is experiencing symptoms consistent with a recurrence of COVID. Out of an abundance of caution for his staff, guests, and audience, he will be isolating for a few additional days. The Late Show will not be taping new episodes until further notice.”

Colbert first tested positive for the virus on April 21 and had to cancel his upcoming episode. “Basically, I’m feeling fine — grateful to be vaxxed and boosted,” he wrote on social media at the time. A few days later, he updated viewers that his symptoms included a “serious head cold” and that his experience with the virus was “not fun.”

Days later, Colbert’s band leader Jon Batiste tested positive and was absent from The Late Show and had to cancel the premiere of American Symphony at Carnegie Hall.