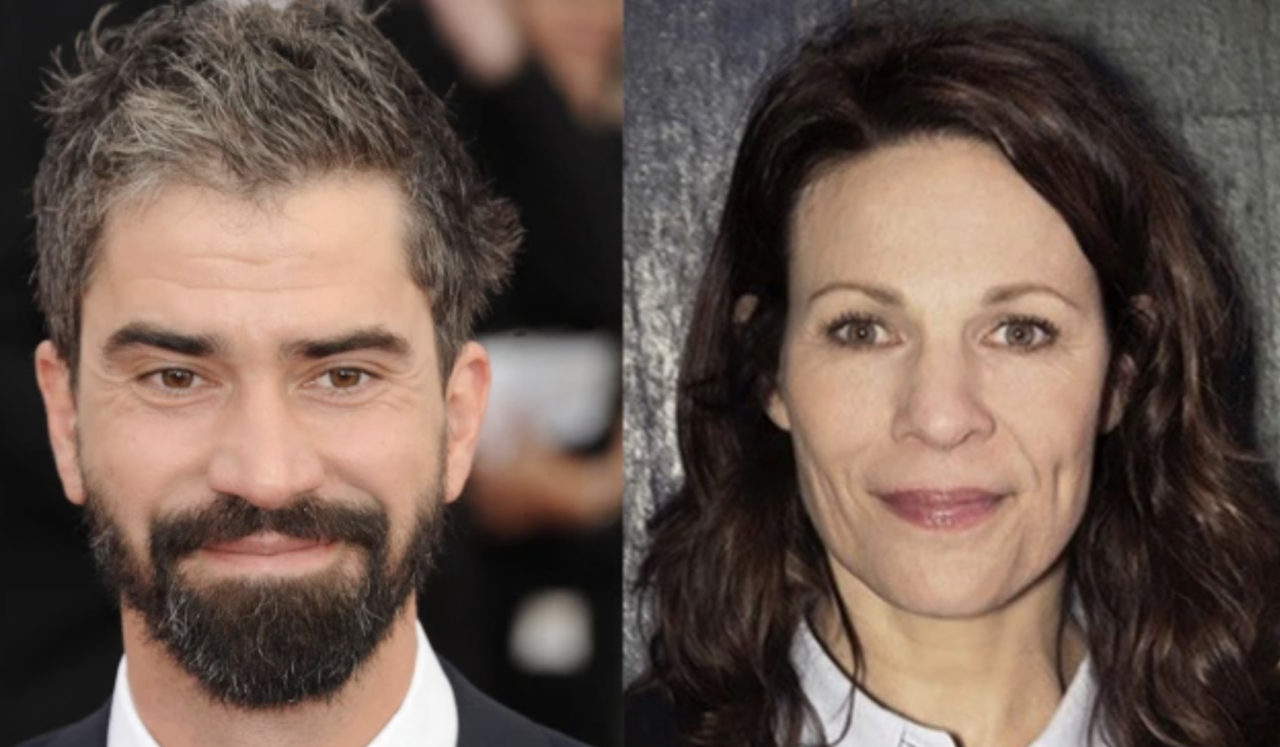 Manhunt — not to be confused with the Discovery/Spectrum Originals anthology series of the same name  — is described as a true crime series that delves into the shocking events and aftermath of Lincoln’s assassination in 1865. It’s based on James Swanson’s book Manhunt: The 12-Day Chase for Lincoln’s Killer.

Menzies (The Crown) stars as Edwin Stanton, Lincoln’s secretary of war and close friend who was nearly driven mad in his zeal to catch booth and carry out Lincoln’s Reconstruction plans after the Civil War. Boyle (Apple’s Masters of the Air) plays Booth. Simone plays Mary Simms, a former slave of Dr. Samuel Mudd (Walsh), who treated Booth’s broken leg after the assassin fled Washington.